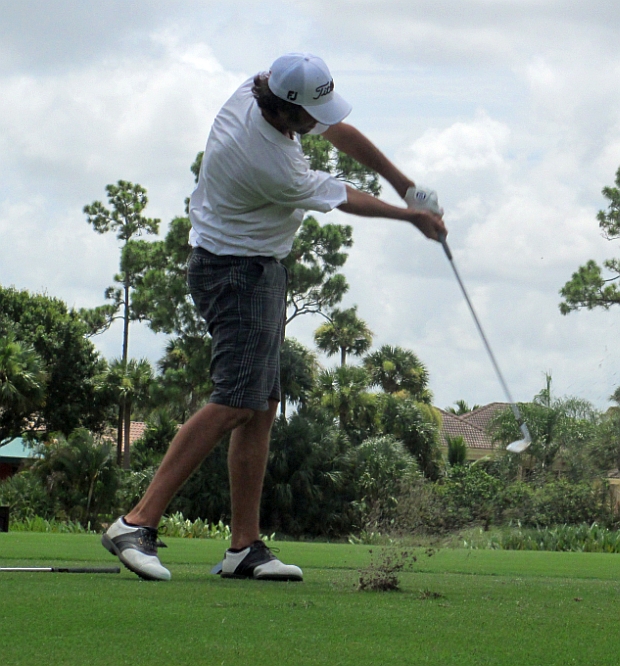 Staples, a graduate of the Benjamin School and the University of North Carolina, made five birdies, as many bogeys, and eagled the par-5 14th hole. He received $650 from the $2,275 purse, raising his career earnings to $4,545 since he first played on the Golfslinger Tour in January, 2006. His only previous win was on June 16, 2006, at the nearby Links at Madison Green.

After winning Monday at Abacoa GC, his 17th Golfslinger title, Brandon Smith of West Palm Beach was second among 16 starters here on a 70 with a birdie and a bogey.

Next on the schedule: Thursday, Fountains CC-North, Lake Worth, and Monday, Indian Spring CC-East. 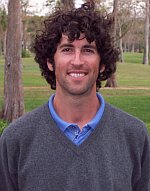