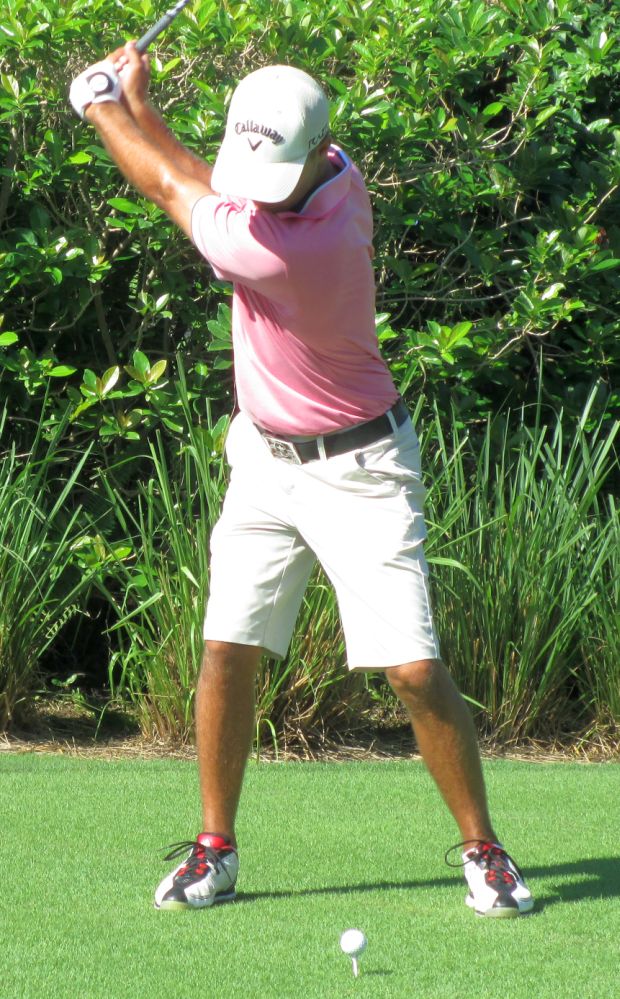 Cole edged Turnesa 65-66 with an eagle at the par-5 10th hole and three birdies on the next four holes, then a final birdie at the 18th. Earlier in the day, Turnesa made six birdies on the back nine, four in a row, but bogeyed the 18th.

Two tournaments are scheduled next week, Tuesday at Indian Spring CC-East and Thursday at Fountains CC-West.