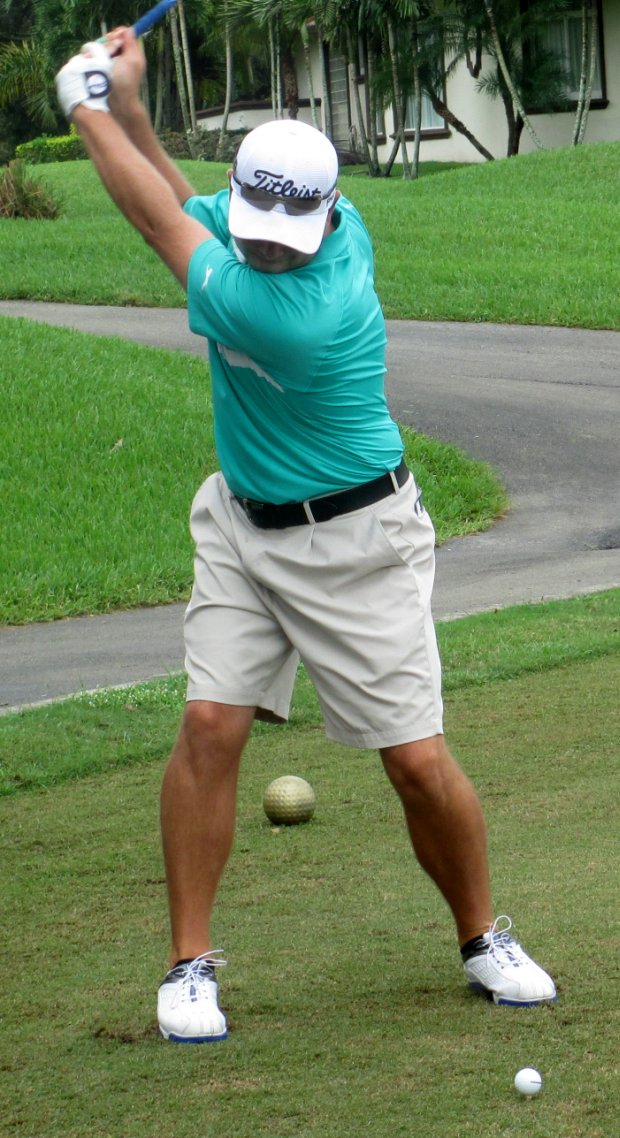 In the playoff, they matched par-4s on the first hole. At the par-4 second, Scialo missed a six-footer for par, then McCarthy sank a five-foot birdie putt for the win. In regulation, each made seven birdies and a bogey.