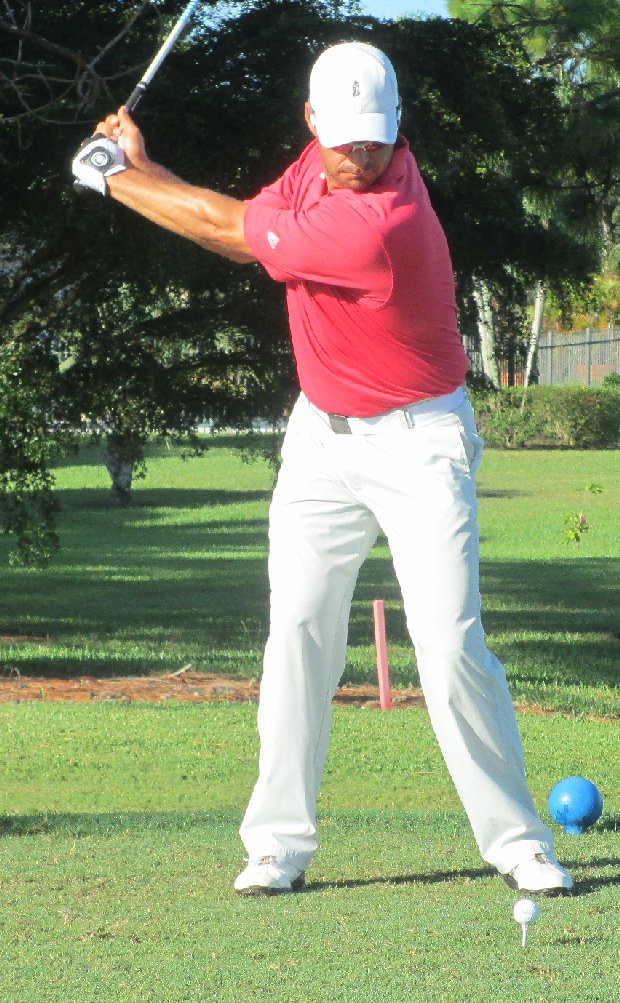 Smith outlasted Sunny Kim of Palm Beach Gardens after they tied at six under par 66 on the Estate course at PGA National. Smith also shot 66 on the nearby Fazio course to win Tuesday.

Neither made a bogey here, each scoring six birdies. On the first extra hole, the par-4 first, Smith birdied from seven feet, Kim from five. Both also birdied the opening hole of regulation. On the second, Smith hit his approach to within two feet and birdied for the win. He earned $775, Kim $625, from the $4,050 purse.