Ben Silverman fired a 8-under par 64 to win by 3 over Justin Peters
Silverman and Justin Peters were the only players in the field to break 70
Thursday, October 31, 2013 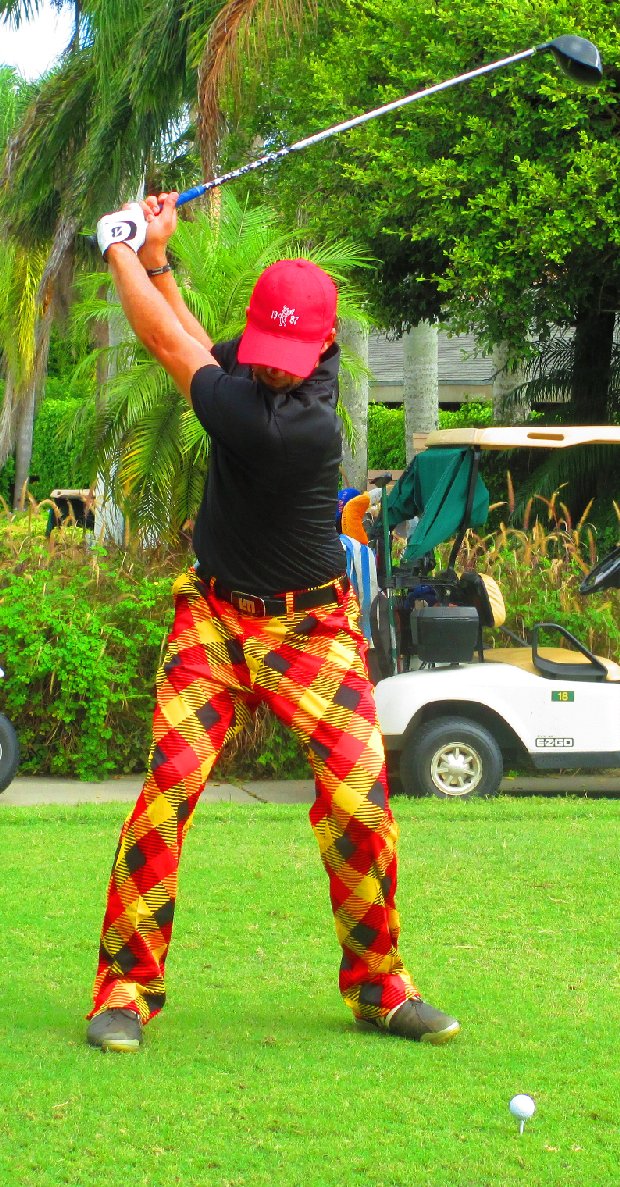 LAKE WORTH, Fla. – Ben Silverman of Thornhill, Ontario, closed out October on the Golfslinger.com Tour with an eight under par 64 Thursday at Winston Trails Golf Club for his 15th victory.

Justin Peters was solo 2nd with 67, three players tied for third place with 70.

The 105th tournament of the year drew 18 starters. Starting Friday on the Estate course at PGA National, there are 11 tournaments in November and seven more in December.

There was $60 in the skins pot and Brandon Smith won the whole pot with an Eagle on the par-4 8th hole.