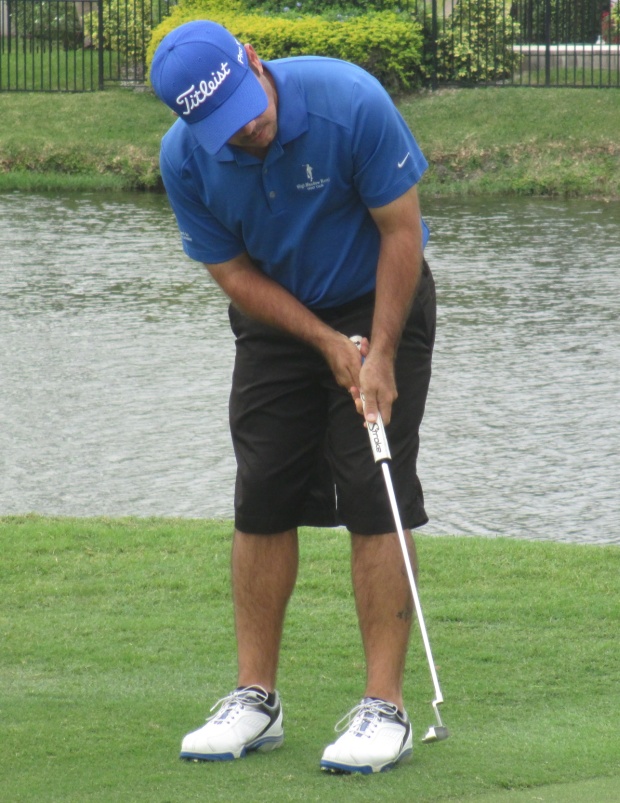 CORAL SPRINGS, Fla. – James Vargas of Miami, making his first start on the Golfslinger.com Tour, was the winner Monday on the second playoff hole at the TPC Eagle Trace.

Vargas, a former top junior golfer and University of Florida player, won with par-4 on the second extra hole after he tied at two under par 70 with Carl McCauley of Parkland and Seth Blann of Bowling Green, Ky.

Vargas received $1,000 from the $5,735 purse. McCauley and Blann tied for second among 37 players, collecting $662.50 apiece. McCauley has played the Golfslinger Tour regularly the last two years, earning $12,842 and winning once. It was Blann’s fourth start and first check. 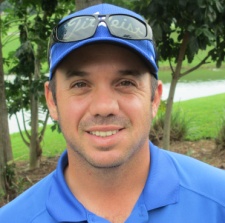