Drew Perry wins Playoff over Matt Hill and Billy Peel
In regulation they tied at 4-under par 68
Thursday, January 23, 2014 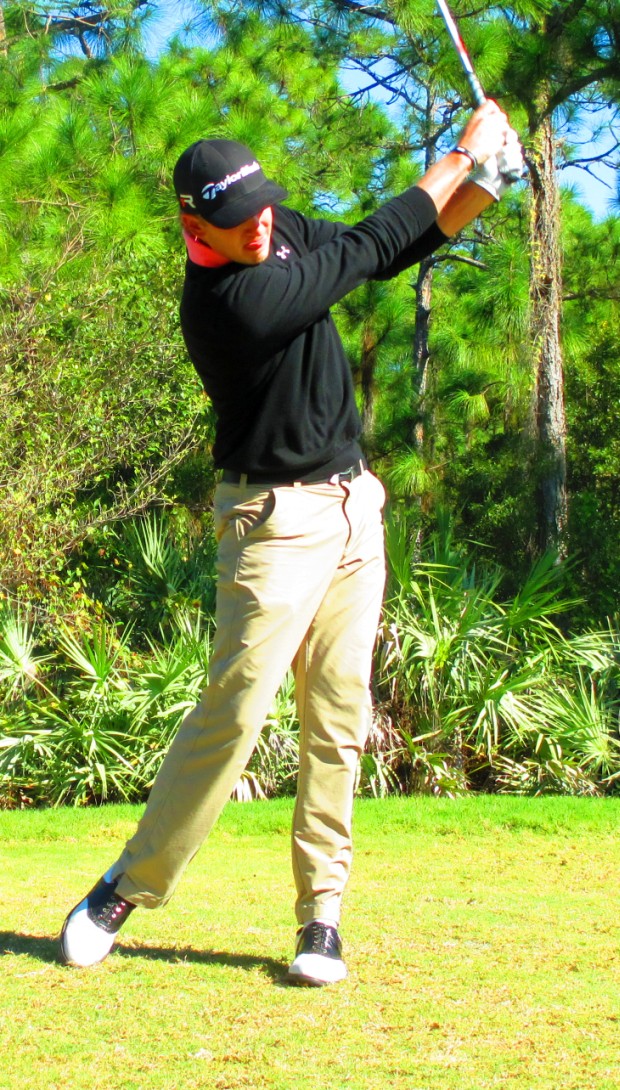 STUART, Fla. – Drew Perry of Charlotte, N.C., made three straight pars in a playoff at the Champions Club on Thursday to earn his second win in the Golfslinger.com Tour. He outlasted Billy Peel of Palm Beach Gardens and Canadian Matt Hill after they tied at four under par 68.

Perry’s only win in 10 previous Golfslinger starts was last Feb. 5 on the first playoff hole at the Santa Lucia River Club in Port St. Lucie. He has earned $3,116 since first playing the tour in January, 2011 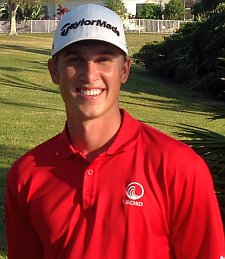