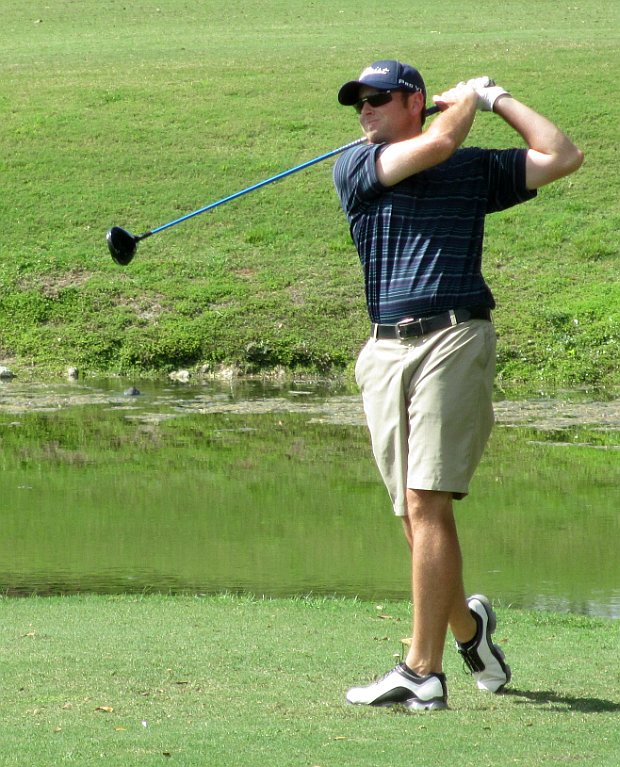 Three players, Eric Cole, Jimmy Lytle, and Felipe Velazquez had already finished at 3-under par 69 when McCarthy's approach on 18 ended up in the left fringe 35 feet from the hole. Needing 2 putts to secure the win, Dan drained the putt.

Next on the schedule: Wednesday, Abacoa GC, Jupiter, and Saturday, Fountains CC-North, Lake Worth.