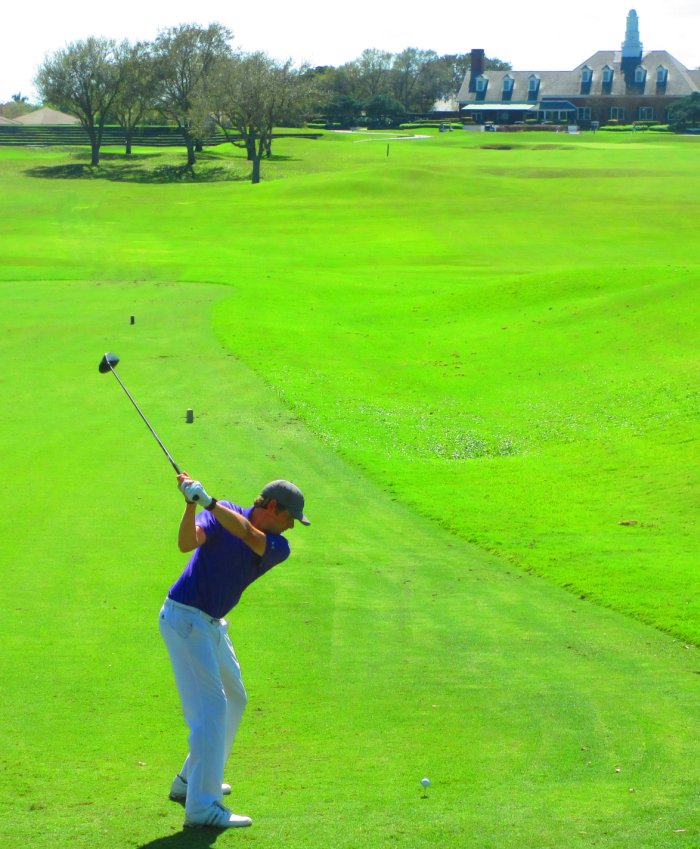 CORAL SPRINGS, Fla. – J.D. Guiney of Ireland scored his first victory on his first start on the Golfslinger.com Tour in a playoff Monday at the TPC at Eagle Trace. Guiney birdied the first extra hole by sinking a 10-foot putt at the par-3 17th. He had tied at two under par 70 with Justin Bryant of St. Louis and Daniel Obremski of Pittsburgh. Coincidentally, Bryant beat Obremski in a Golfslinger playoff last Friday at the Champions Club in Stuart.

John Gerber of Potomac, MD and Jon McLean tied for fourth place at 1-under par 71, 1 shot out of the playoff. 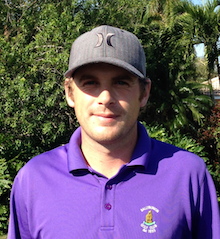