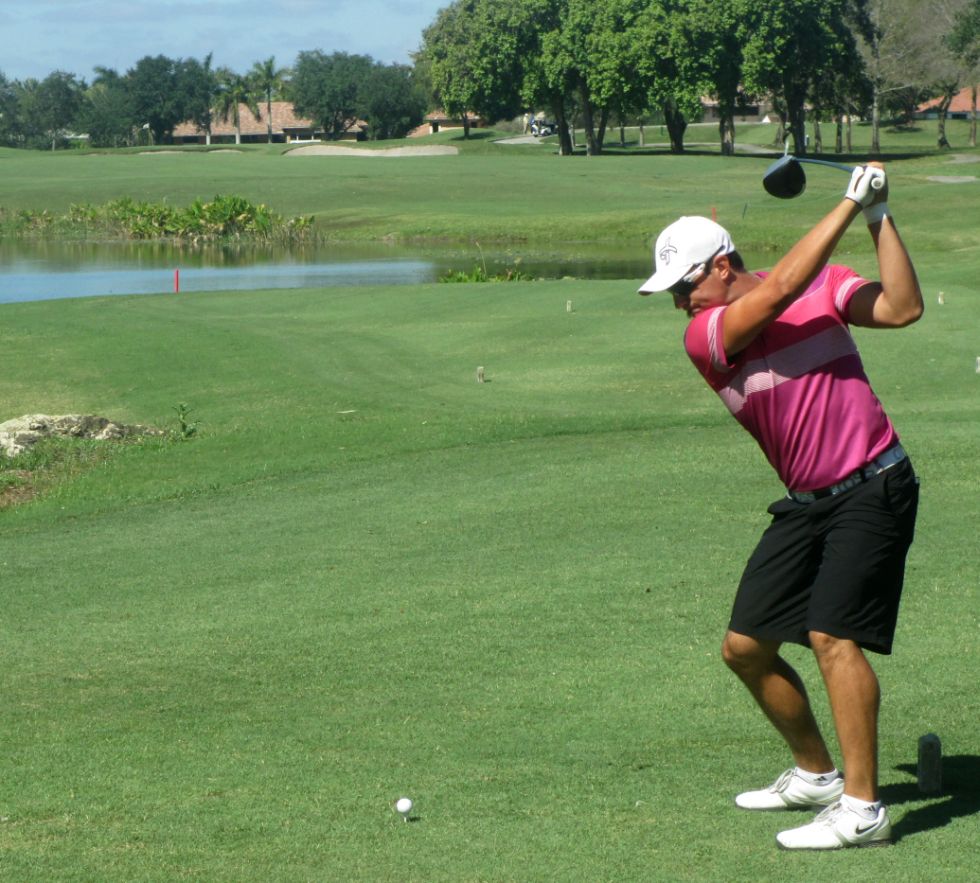 CORAL SPRINGS, Fla. – Canadian Louis-Pierre Godin made three birdies and a bogey on each nine Monday to turn in his first victory on the Golfslinger.com Tour with a four under par 68, winning by two shots.

Bob Friend of Pittsburgh, PA and Jimmy Lytle of Ocean Ridge, FL tied for second at 2-under par 70 followed by David Schuster of New York City in solo 4th with 71. 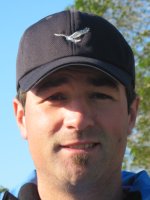