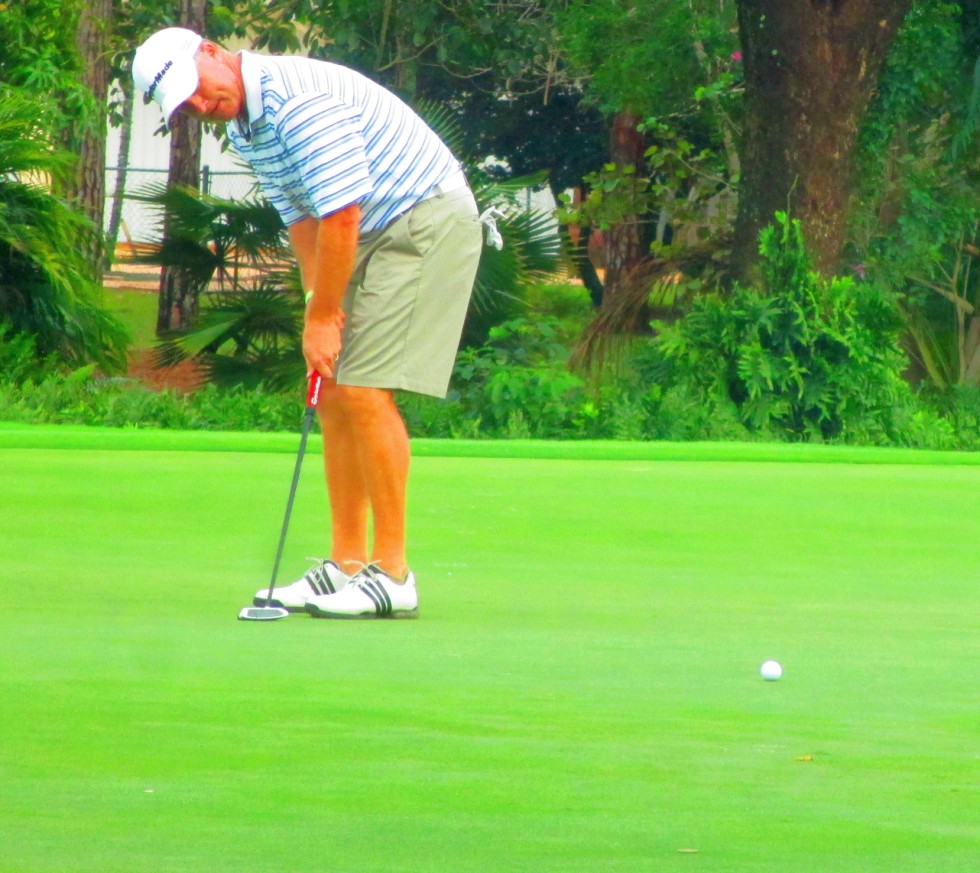 ATLANTIS, Fla. – Frank Dully of Salem, Mass., fired a five under par 67 Tuesday to claim his third victory on the Golfslinger.com Tour. The head professional at Kernwood Country Club, Dully made five birdies and three bogeys on the first eight holes, birdied 10 and 12, bogeyed the 15th and eagled the par-5 18th to win by a stroke over Jimmy Lytle of Ocean Ridge. 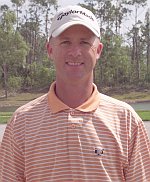