Brad Adamonis fires a 6-under par 66, wins by 2 over Mike Adamson
Mike Bennett, Jason Burstyn and Brandon Smith shot 69 to to tie for 3rd place
Tuesday, May 27, 2014 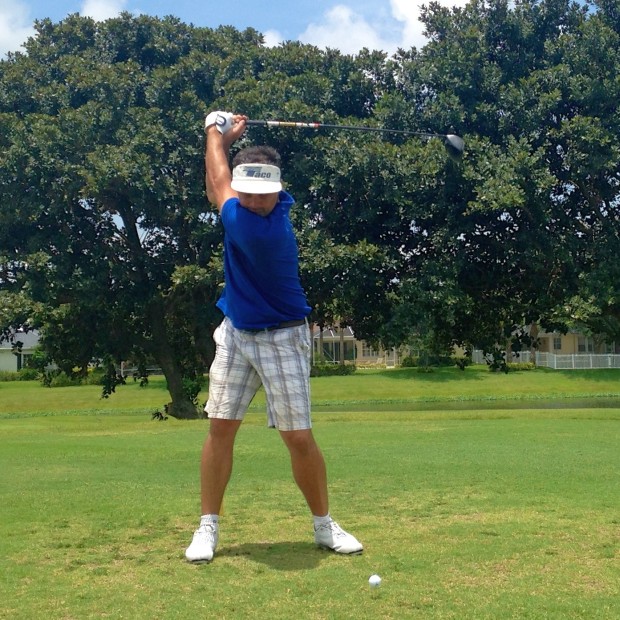 JUPITER, Fla. – Brad Adamonis of Coral Springs fired a six under par 66 Tuesday at Abacoa Golf Club for his seventh victory on the Golfslinger.com Tour. He made seven birdies and a bogey to win by two strokes over Mike Adamson’s four under 68. The win was worth $800 from the $3,900 purse. Adamonis has spent the majority of his professional career on the Web.com and PGA Tours and has one Web.com Tour victory. He has earned $34,128 on the GOLFslinger Tour since February, 2005.

Golfslinger’s 56th tournament of the year drew 27 entries. The final event of the month is scheduled Thursday at North Palm Beach CC. There will be nine tournaments in June prior to Golfslinger’s annual two-week summer break which starts June 20.