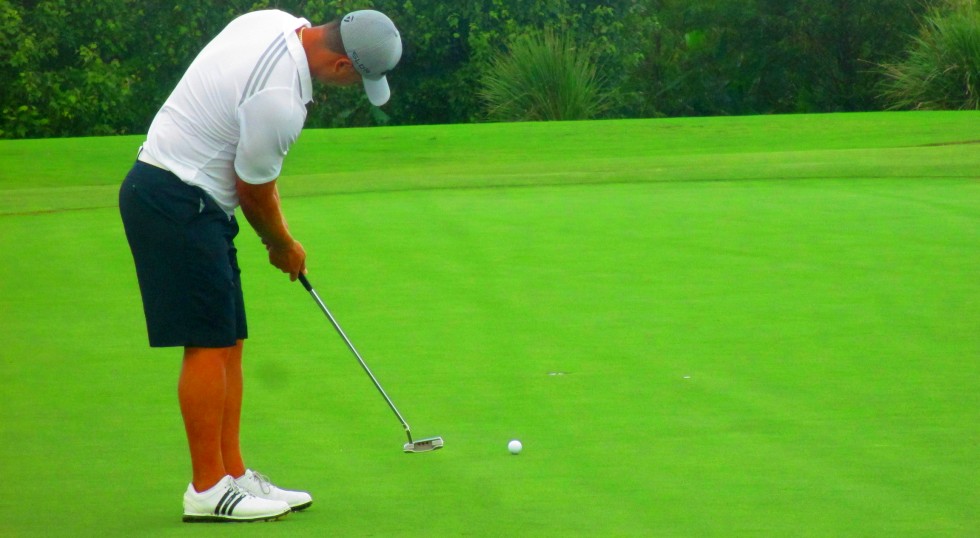 JUPITER, Fla. – Sunny Kim of Palm Beach Gardens made an eagle and three birdies on the four par-5 holes Monday at Jupiter Country Club enroute to winning for the 33rd time on the Golfslinger.com Tour. Kim eagled the par-5 fourth hole and birdied the par-5 ninth, 12th and 16th holes. He made five other birdies and a bogey in winning by two strokes. He received $725 from the $3,750 purse, raising his career earnings to $147,036 since he joined Golfslinger in October, 2006.

Amateur Joaquin Lolas, a recent Florida State University golfer, was second among 25 entrants with 65 on eight birdies and a bogey.

Next on the Golfslinger schedule: Thursday, The Falls CC, Lake Worth, and Monday, Abacoa GC, Jupiter.