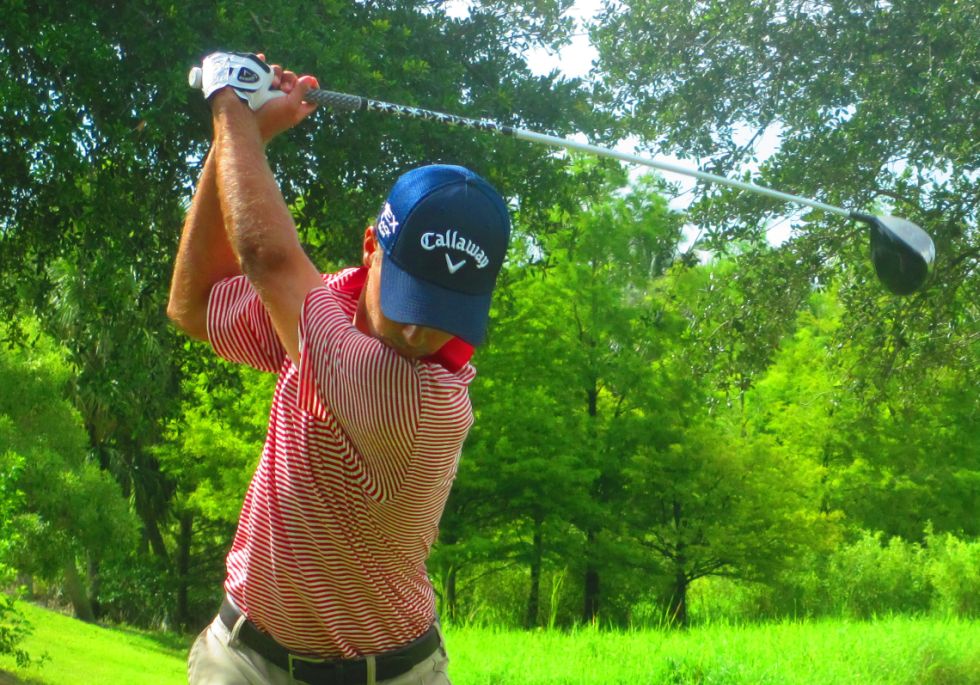 JUPITER, Fla. – Eric Cole of Orlando squeezed out a tight victory over one of his closest friends Wednesday for his 18th win on the Golfslinger.com Tour. Cole edged Greg O’Mahony of Tequesta 67-68 when the latter bogeyed the 18th hole at Abacoa Golf Club. O’Mahony missed the green, chipped to five feet and missed his par putt. Up to that point, each had made five birdies.

Cole had finished one group ahead of O’Mahony, a three-time former NCAA II All-America at Nova Southeastern University. Of further coincidence, both started playing Golfslinger in August, 2009. Cole has career earnings of $55,612.46, including $650 for Wednesday’s win. O’Mahony received $525 to increase his total to $80,748.77. He already has 18 wins in the local mini-tour.