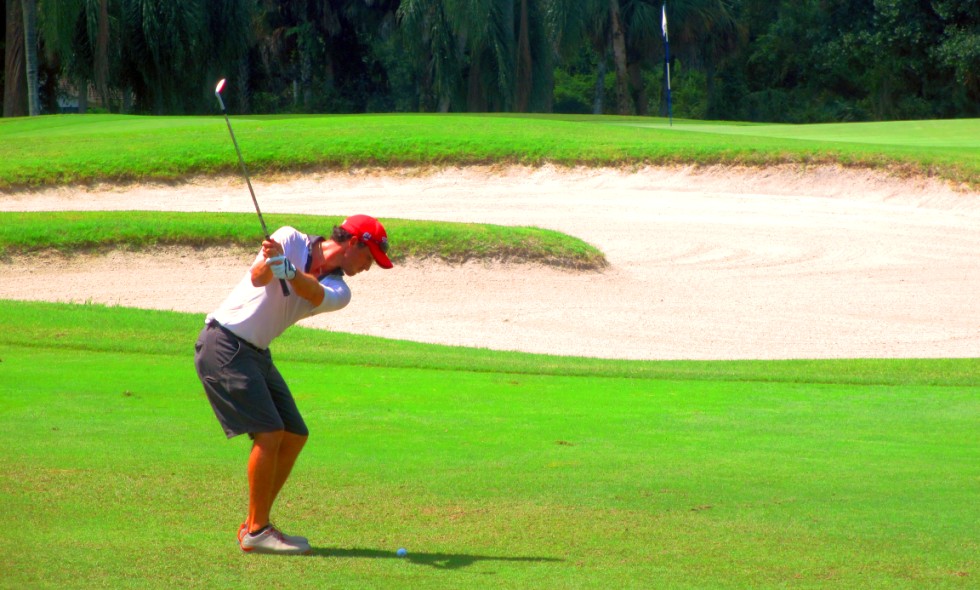 Lytle and Justin Peters of Stuart had been tied with career totals of 39 wins apiece. Two of Lytle’s were before he turned pro in August, 2008. Peters is currently on the PGA Canadian Tour. He won his first Golfslinger start in September, 2006, at the Florida Club in Stuart.

Monday Golfslinger returns to Jupiter Country Club.  Thursday the tour will be at Breakers West, which is a host venue for WEB.com Tour Qualifying in October.