Dan McCarthy shoots a final round 66 to win by 4
First round co-leader David Smith finished solo second
Thursday, May 22, 2014 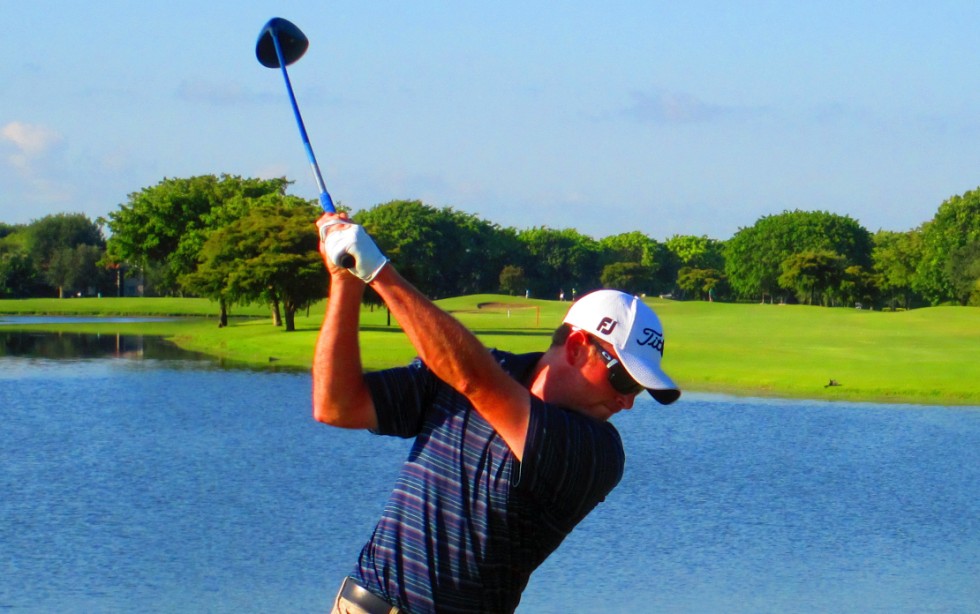 BOYNTON BEACH, Fla. – Dan McCarthy of Syracuse, N.Y., made three birdies on each nine Thursday for a final round of six under par 66 to earn his 27th victory on the Golfslinger.com Tour. At 137 on the East course at Indian Spring Country Club, he won by four strokes over 1st round co-leader David Smith who finished solo second. McCarthy birdied Nos. 1, 3, 5, 13, 16 and 17.

Next on the schedule: Tuesday, Abacoa GC, and Thursday, North Palm Beach CC.