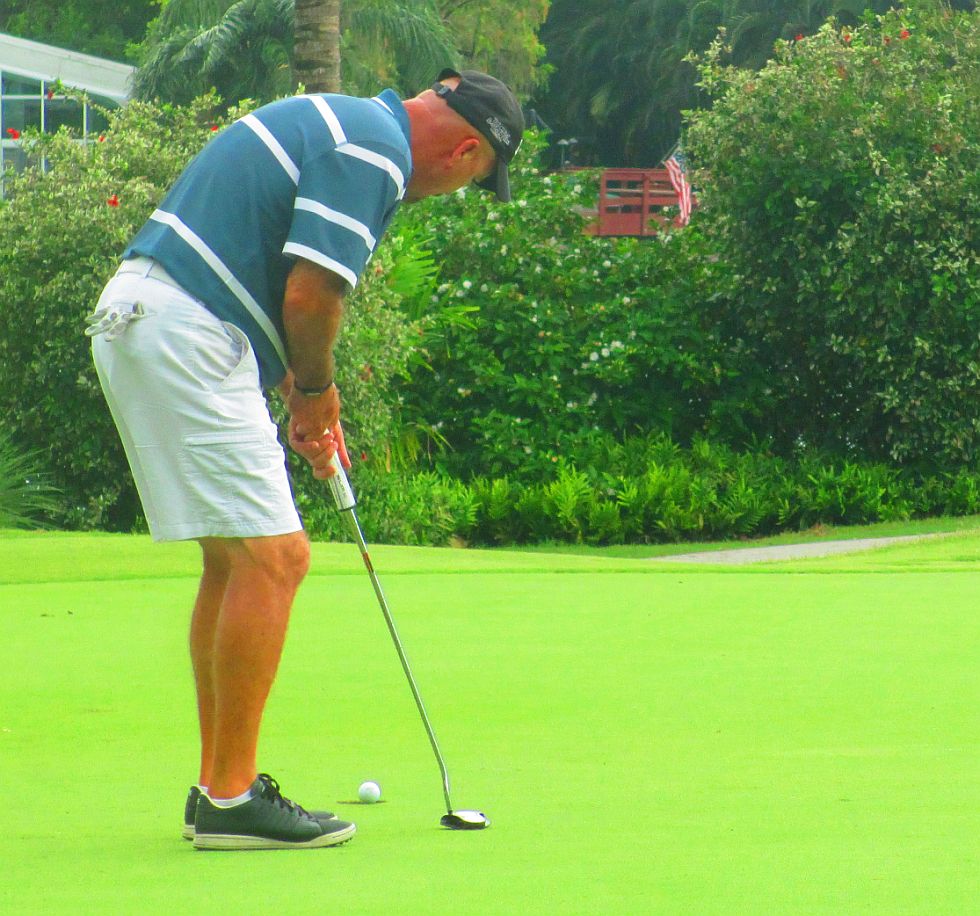 PLANTATION, Fla. – Adam Adams of Coconut Creek, making his first start on the Golfslinger.com Tour in 20 months, was the winner Wednesday on the West course at Jacaranda Country Club. Adams edged Carl McCauley of Parkland with birdie on the third extra hole after they tied at five under par 67.

Adams, 57, was a Golfslinger regular for six years, last playing Sept. 26, 2012 before devoting his time to other business interests. He received $500 from the $2,400 purse, raising his career earnings to $20,250. It was his eighth win all-time. McCauley has three Golfslinger victories.

After they matched par-4s on the first two playoff holes, Adams birdied the par-3 third hole from eight feet before McCauley’s six footer made a severe horseshoe lip-out. He finished second among 24 starters, collecting $400. In regulation, each made seven birdies and two bogeys. 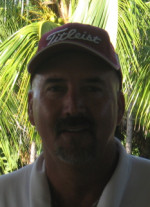