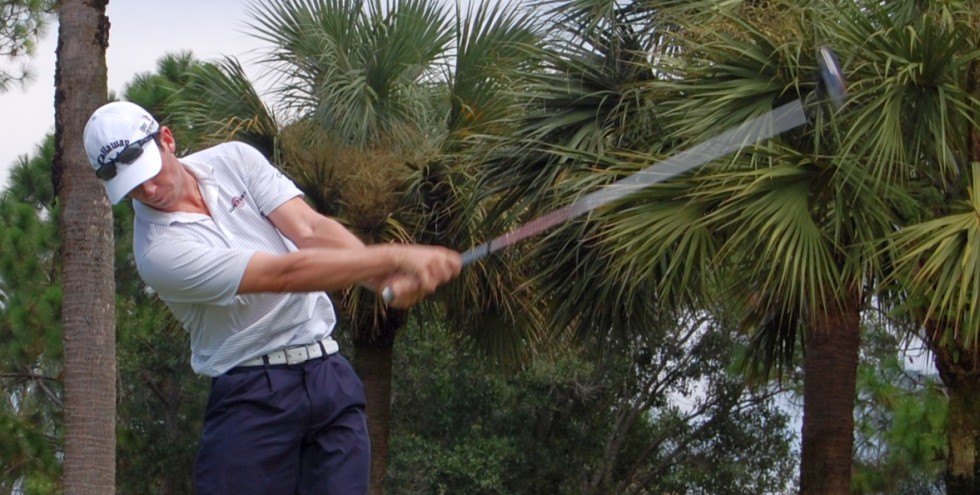 WEST PALM BEACH, Fla. – Jeremy Wells of Fort Myers fired a four under par 67 Thursday for his first win on the Golfslinger.com Tour. Playing the Rees Jones course at Breakers West, Wells, 24, and earned $650 from the $2,877 purse. It was his first start this year. He made two appearances in 2013.  Wells Monday qualified for the WEB.com Tour Midwest Classic in July.

Jimmy Lytle of Ocean Ridge shot 68 and was second among 25 entries in Golfslinger’s 85 tournament of the year. Lytle set the Golfslinger record with his 40th victory last week (Aug. 21) and leads the career money list with $156,221, including $500 here Thursday.

Mike Kartrude of Royal Palm Beach fired a 30 on the back nine to tie for third place with Jacques Ungerer of South Africa at 3-under par 69.

40% Payout. Come play a 1-Day event on one of the host courses for 1st Stage of WEB.COM Tour Qualifying 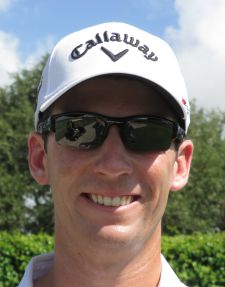