A pair of 33's earns Michael Kartrude his 4th GOLFslinger Victory
Amateur Anthony Gabriele (a) tied for second with Eric Cole at 4-under par 68
Wednesday, September 3, 2014 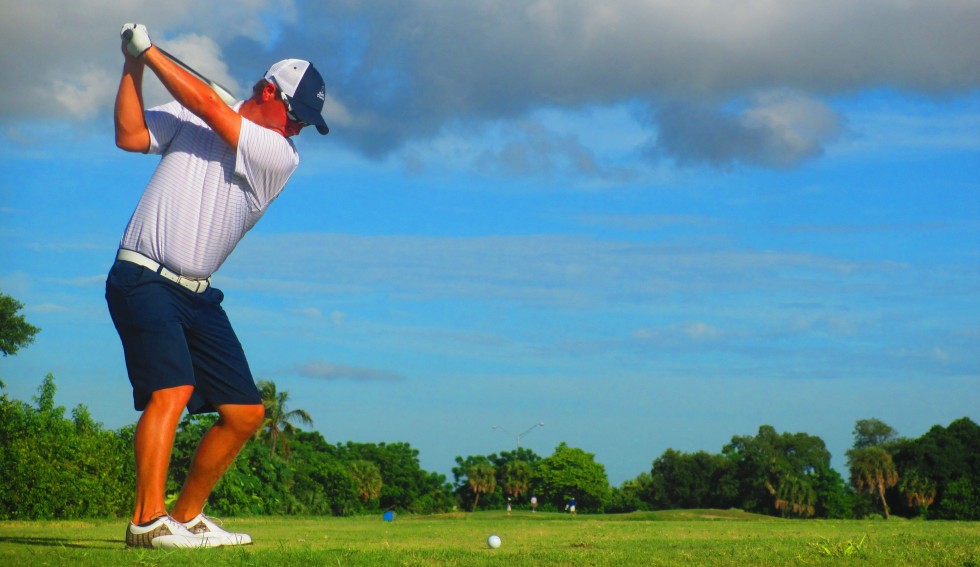 Amateur Anthony Gabriele (a) of West Palm Beach tied for 2nd place with Eric Cole of Orlando at 4-under par 68. Both players matched a pair of 34's.

There were 24 entries in GOLFslinger’s 86th tournament of the year. Next on the schedule: Monday, Jupiter CC, and Sept. 11, The Falls CC, Lake Worth. 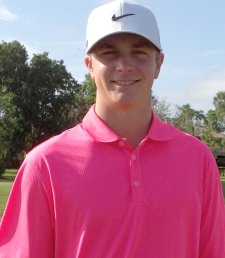