Dan McCarthy picks up his 30th MLGT Victory with a 5-under par 66
Sunny Kim of Palm Beach Gardens, Carl McCauley of Parkland and Eric Cole of Orlando tied for 2nd
Thursday, March 5, 2015 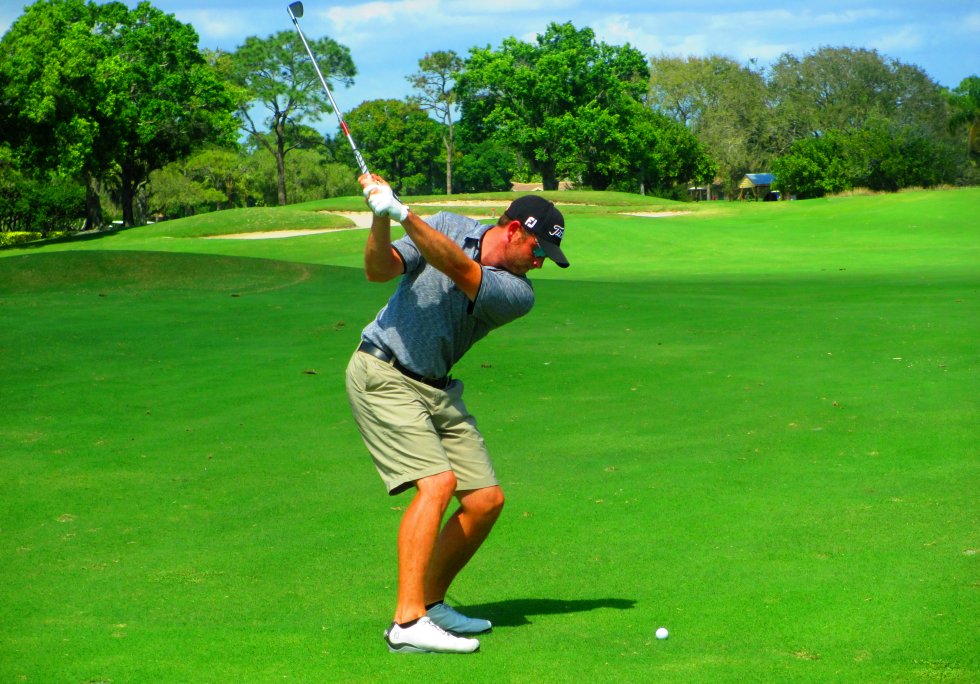 After a bogey at the par-3 fourth hole, McCarthy birdied the next four holes and added three birdies and a bogey on the back nine to overtake the field and win by a shot. It was his 30th MLGT victory since October, 2007. He received $1,000 from the $5,500 purse to raise his career earnings to $98,708.

Until McCarthy came in, Sunny Kim of Palm Beach Gardens, Carl McCauley of Parkland and Eric Cole of Orlando shared the lead on the Osprey Creek course at 67. They tied for second among 44 players, receiving $575 apiece.