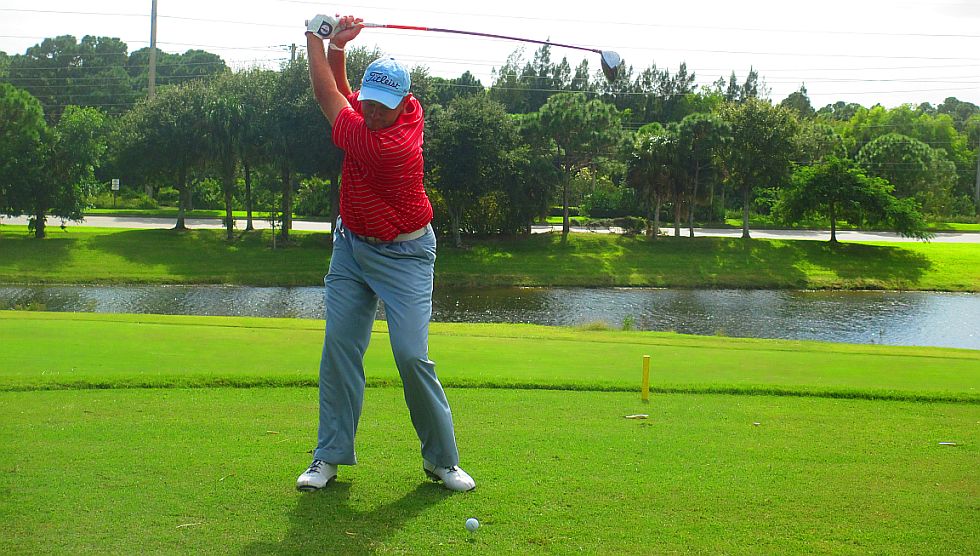 Golfslinger’s 105th tournament of the year drew 39 entries. The tour’s next event will be played Thursday at Atlantis CC, followed by a 2-Day at the Fountains Country Club on Monday and Tuesday next week. 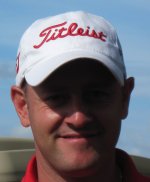