Stephen Grant shoots 65, wins by 1 shot over Ben Silverman
Grant made 7 birdies and 1 bogey on his way to his 4th MLGT Victory
Thursday, February 12, 2015 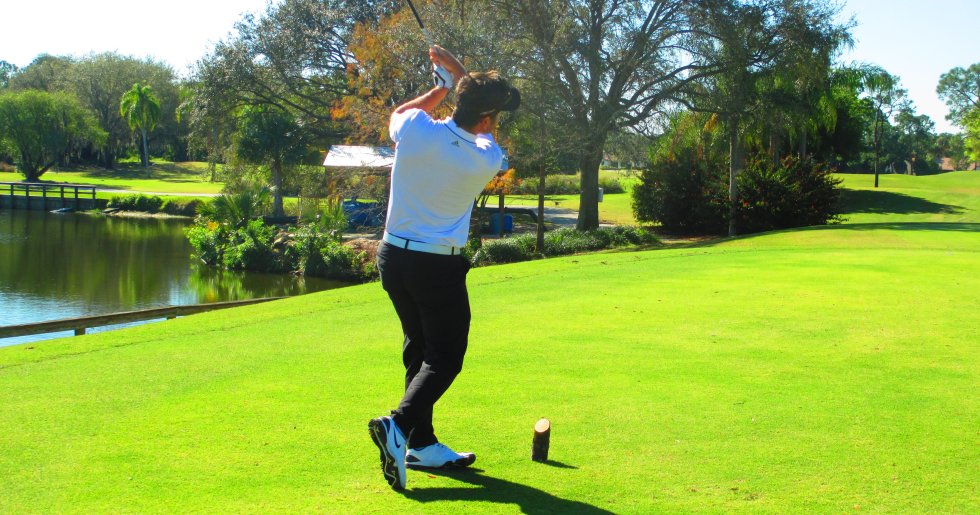 The result brought to an end a three-tournament winning streak by Ben Silverman of Thornhill, Ontario. Starting about two hours after Grant had teed off, Silverman came in with 66 on five birdies, none after the 13 hole, and did not bogey. His wins were on Jan. 29, Feb. 3 and Feb, 10. Silverman finished second among 53 starters here. Grant earned $900, Silverman $600 from the $6,095 purse.

Next on the schedule: Saturday, Fountains CC-North, Lake Worth, and Monday, TPC Eagle Trace, Coral Springs. 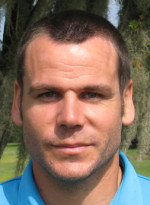