Brandon Smith fired a 5-under par 66 to win by 3
It was Smiths 27th Victory on the GOLFslinger/Minor League Golf Tour
Thursday, October 16, 2014 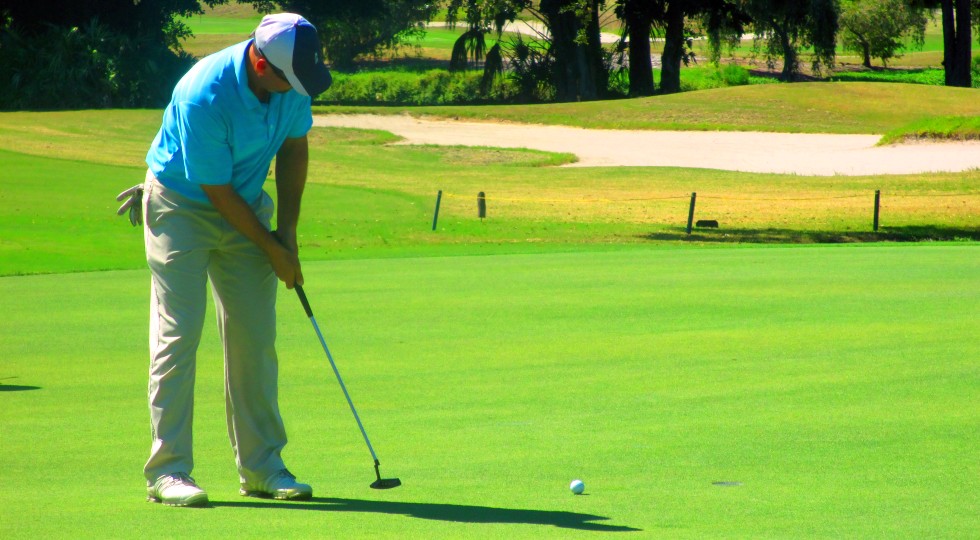 PALM CITY, Fla. – Brandon Smith of West Palm Beach fired a six under par 66 Thursday on the Osprey Creek course at Martin Downs Country Club for his 27th victory on the Golfslinger.com Tour. He birdied the last two holes and won by three shots. Overall, Smith made six birdies and one bogey, collecting $540 from the $1,365 purse to boost his career earnings to $80,257 since he joined Golfslinger in October, 2005. Two of his wins were as an amateur, before he turned pro in January, 2010.

Nathan Stamey from Bluffton, South Carolina finished 2nd with a two under par 69.

The 99th tournament of the year drew 11 starters due to the large number of players from the tour trying to qualify for the WEB.com Tour at Breakers West this week. Next on the schedule: Monday, West Palm Beach GC, and Oct. 22-23, Abacoa GC, Jupiter.