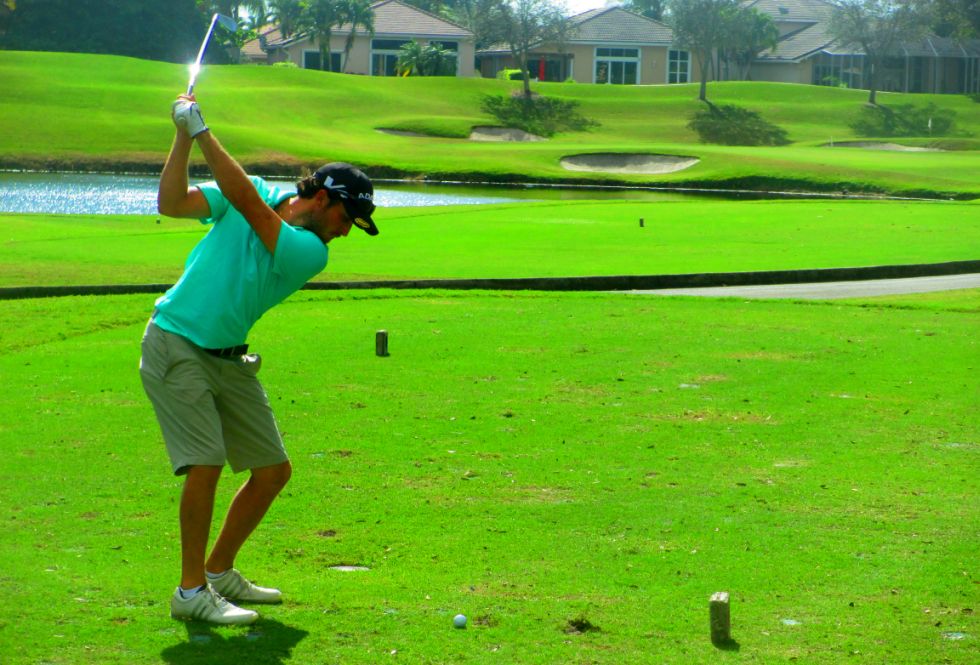 CORAL SPRINGS, Fla. – Jimmy Lytle of Ocean Ridge fired a four under par 68 with six birdies and two bogeys Monday at the TPC at Eagle Trace to enhance his status as the top player on the Golfslinger.com Tour.

Russell Budd of Toronto, Ontario, playing one group behind Lytle, bogeyed the 18th hole to finish a stroke back at 69, second among nine entries. Still looking for his first Golfslinger win, Budd headed a promising international field that also included two players from South Africa and one each from Colombia and Venezuela.

There are two more 18-hole tournaments in Lake Worth this week: Tuesday at Winston Trails GC and Thursday at Fountains CC-South.