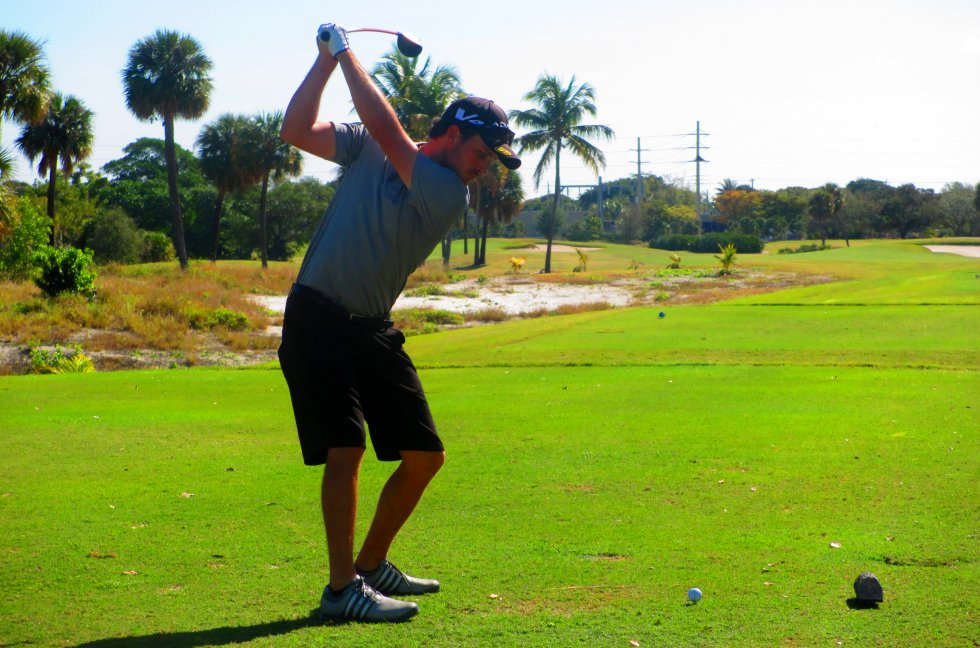 After his furious finish at West Palm Beach Municipal Golf Club, Lytle posted a five under par 67 with seven birdies and two bogeys and was tied with Curtis Thompson of Coral Springs, FL, Jeff Bronkema from Plainwell, MI and Brett Stegmaier of Hamden, CT.

Stegmaier finished early and was unable to wait around due to a prior commitment. Lytle’s par-4 at the first playoff hole earned him the win after Thompson barely missed his birdie then did not convert the comeback putt for par and Bronkema’s failure to get up-and-down for a par-save from a difficult spot left of the green.

Stegmaier, Thompson and Bronkema tied for second among 59 starters.

Next on the MLGT schedule: Friday, Champions Club at Summerfield, Stuart, and Monday, Fountains CC, Lake Worth.