Charlie Winegardner birdies 5 in a row on way to 8-under par 64
Yesterdays winner Robert Karlsson tied for 2nd with Max Buckley 2 shots back
Wednesday, March 18, 2015 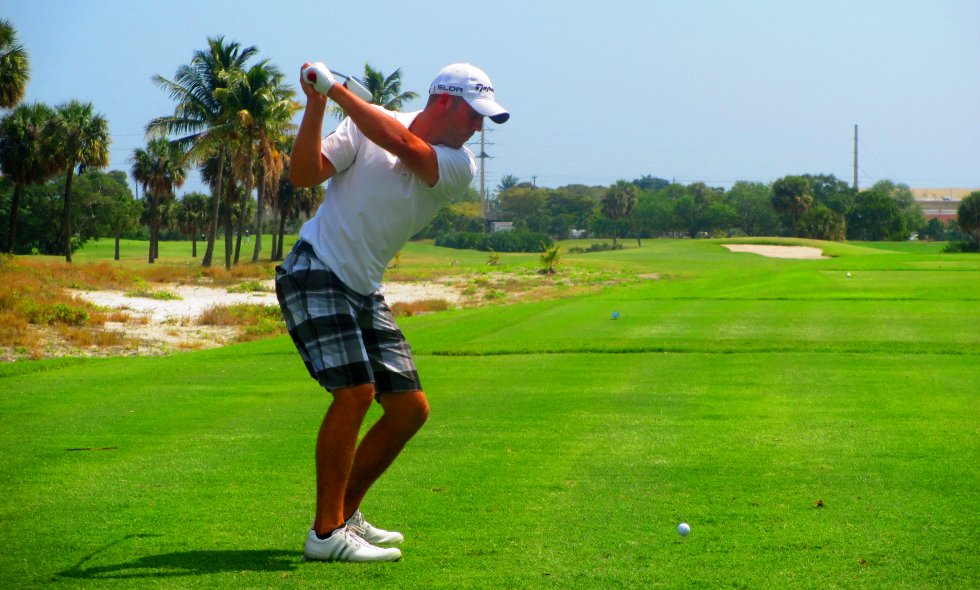 Winegardner did not make a bogey and made five birdies in a row starting at the ninth hole. He also birdied Nos. 2, 7 and 15.

Winegardner has played on the MLGT since November, 2013. He won the 2014 season opener at Abacoa GC. He also was part of the winning pairings in the Holiday Team Championships at the end of the ‘13 and ’14 seasons. He collected $900 Wednesday, raising his career earnings to $11,887.53.

Tied for second at 66 among the 52 starters were Robert Karlsson of Kalmar, Sweden, and Max Buckley of Rye, N.Y. Karlsson was the MLGT winner Tuesday at the Evergreen Club in Palm City with 67. 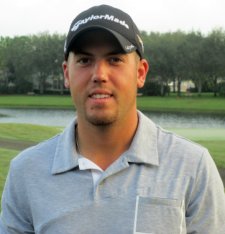