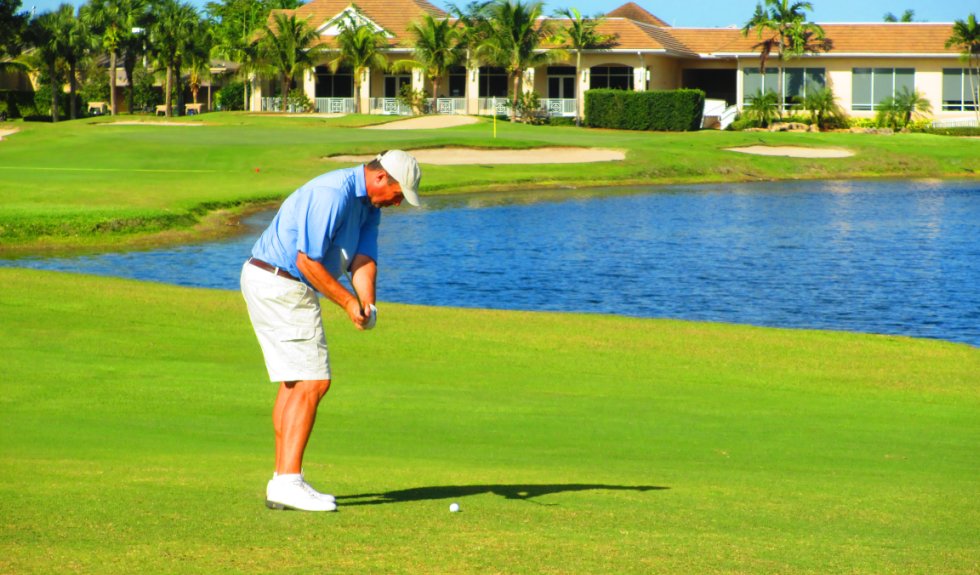 Adamonis, who has a win on the WEB.com and a playoff loss on the PGA Tour, was on fire on the West course at Fountains Country Club making birdies on 7 out of 8 holes from hole 6 through hole 13. His first win of the year came on Wednesday at Abacoa Golf Club in Jupiter where he shot 5-under par 67.

David M. Smith of Ruston, La., finished solo second with 4-under par 67. Smith had 4 birdies, including a 2 on the difficult par-3 16th hole and no bogies. Matt Hill tied for 3rd place with Brian Hughes of Raleigh, NC at 3-under par 68, a shot ahead of Brett Stegmaier from Hamden, CT who will be heading back out to the Web.com Tour in a few weeks.

Two weeks until the first Major of 2015! We will return to Country Club of Coral Springs where Steve LeBrun won the $10,000 first place with a final round course record 61 last February 4th.