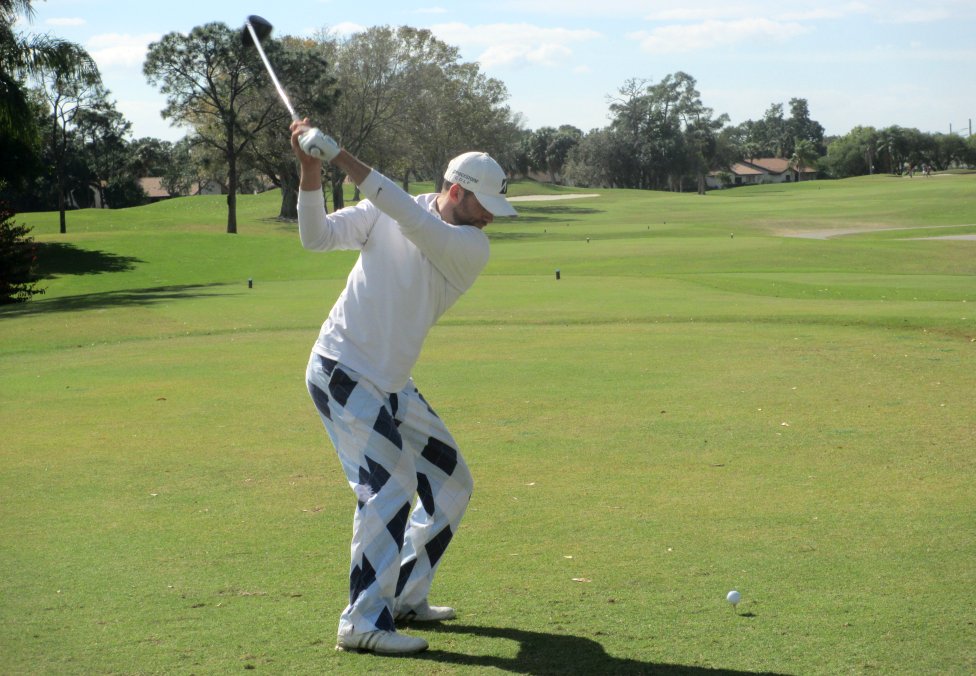 PALM CITY, Fla. – Ben Silverman of Thornhill, Ontario, beaten in a playoff Monday, came back Thursday to claim his 24th victory on the Minor League Golf Tour. Silverman eagled the par-5 17th hole to secure his margin of victory over Chris Deaner of Dublin, Ohio, by 66 to 68.

Playing the par-71 Osprey Creek course at Martin Downs Country Club, Silverman, 27, made five birdies and two bogeys on his first 16 holes. Deaner, 36, birdied the first, fifth and sixth holes, then parred in the last 12.

Silverman received $870 from the $4,690 purse, raising his career earnings to $99,716 since September, 2010. He lost to Andy Golden of Davie on the second extra hole Monday at TPC Eagle Trace in Coral Springs. Deaner, who has played regularly since last February, is still looking for his first MLGT win. He collected $625 for a career total of $3,295.

The ninth tournament of the month drew 35 entries.