Andy Golden wins by a shot over two players
Jimmy Lytle and Jon McLean tied for 2nd place at even par 72
Monday, November 3, 2014 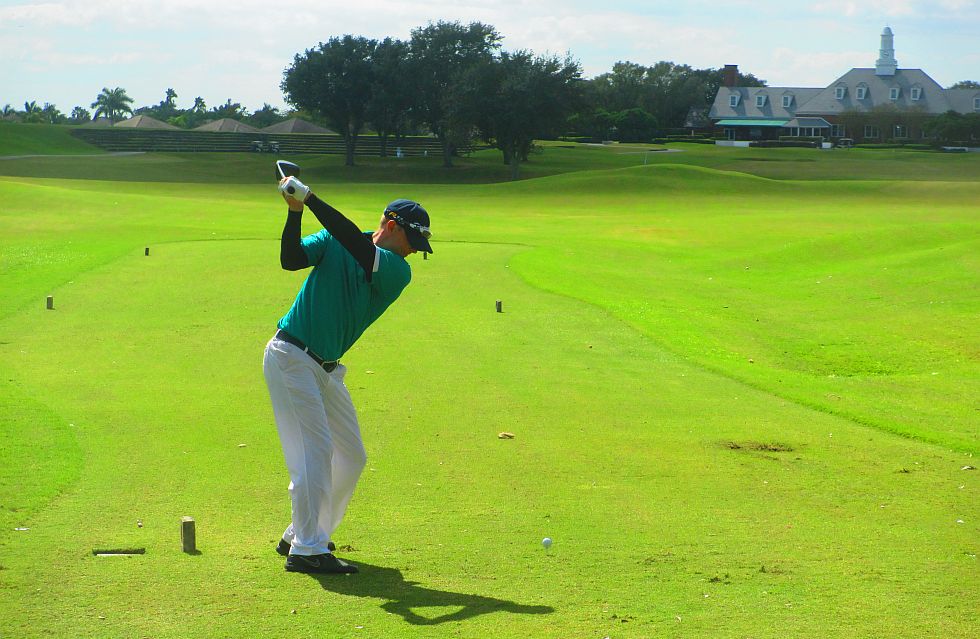 CORAL SPRINGS, Fla. – Andy Golden of Davie framed three birdies with a pair of bogeys on the back nine Monday and held on to win a Golfslinger.com Tour event with a one under par 71 at TPC Eagle Trace.

Jimmy Lytle and Jon McLean tied for 2nd place at even par 72.

The 104th tournament of the year drew 13 starters. Next on the schedule: Tuesday, Abacoa GC, Jupiter, and Thursday, Atlantis CC. 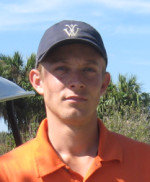