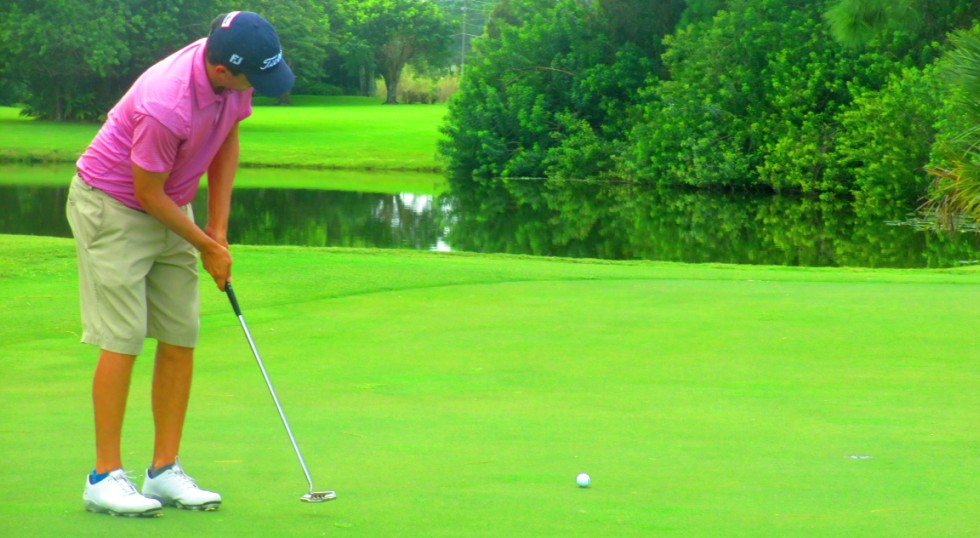 PALM BEACH GARDENS, Fla. – Felipe Velazquez of Venezuela was awarded his first victory on the Golfslinger.com Tour when play was halted by lightning Wednesday afternoon on the Estate course at the PGA National Resort and Spa.

Velazquez was four under par through 15 holes, the most that the last players off the tee among the 29 starters had completed. Velazquez had finished his round at five under par 67 to share the early lead. He eagled the short, par-5 fifth hole and birdied the ninth and 15th, both par-5s.

Jimmy Lytle, who like Velazquez, had completed play at 5-under par 67 before the lightning delay, birdied the 17th and eagled the 18th hole, only to have them erased by the event being called after 15 holes.  He finished T3.

There were 20 players still on the course at 1:37pm when nearby lightning strikes halted play. Tour policy does not allow players back on the course after a lightning suspension of play until a 10 mile radius is clear of lighting for 30 minutes.

At 4pm Tour Owner Jay Slazinski made the decision to call it a day based upon the lightning in the area, the horrendous looking radar, and the amount of daylight left. "When I made the decision at 4pm it seemed truely unlikely we were going to have enough daylight left to safely finish the tournament.  But of course 90 minutes later the weather cleared and I think we could have finished the event by 6:30 or so," explained Slazinski. "In the future we will wait until the estimated time left to finish exceeds the amount of daylight available." 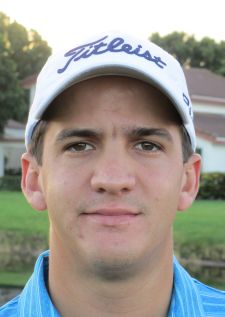