Joel Gibbons wins playoff over David M. Smith with a birdie on the 1st extra hole
Gibbons birdied 17 to get to 1-under par in regulatoin
Tuesday, November 18, 2014 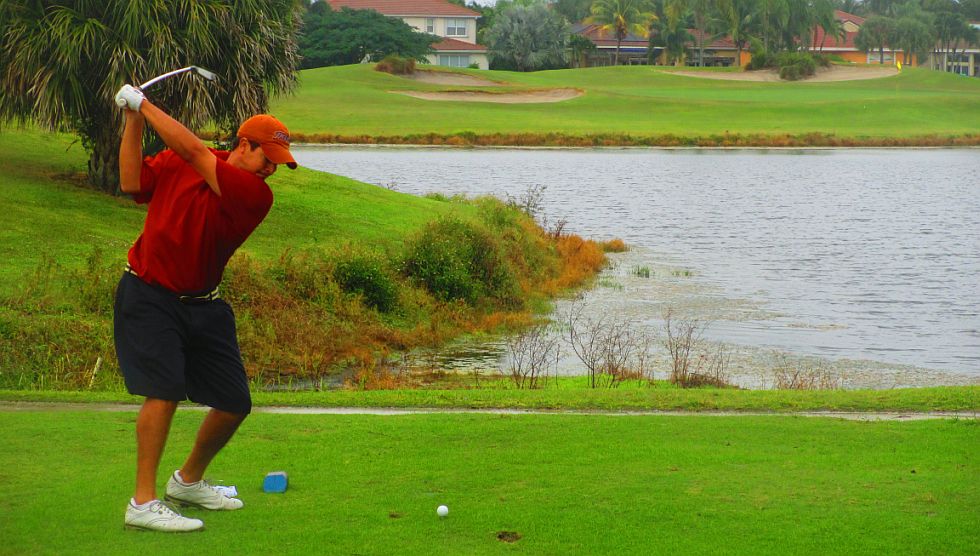 LAKE WORTH, Fla. – Joel Gibbons of Ocala sank a five-foot birdie putt on the first extra hole Tuesday to capture his first victory on the Golfslinger.com Tour. Gibbons outlasted David Smith of Ruston, La., after they tied at one under par 71 during a cool and rainy round at Winston Trails Golf Club.

In regulation, Gibbons made three birdies and two bogeys compared to four birdies and his third bogey of the day at No. 18 by Smith, who finished about half an hour ahead of Gibbons. Returning to the par-4 18th, Smith two putted for par from 25 feet before Gibbons made his short putt for the win.

Golfslinger plays its 110th tournament of the year Thursday on the South Course at nearby Fountains CC, followed by WPB Golf Club Monday and Jacaranda in Ft. Lauderdale Tuesday before going on a 5 day break for Thanksgiving. 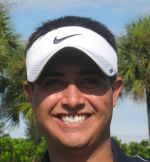