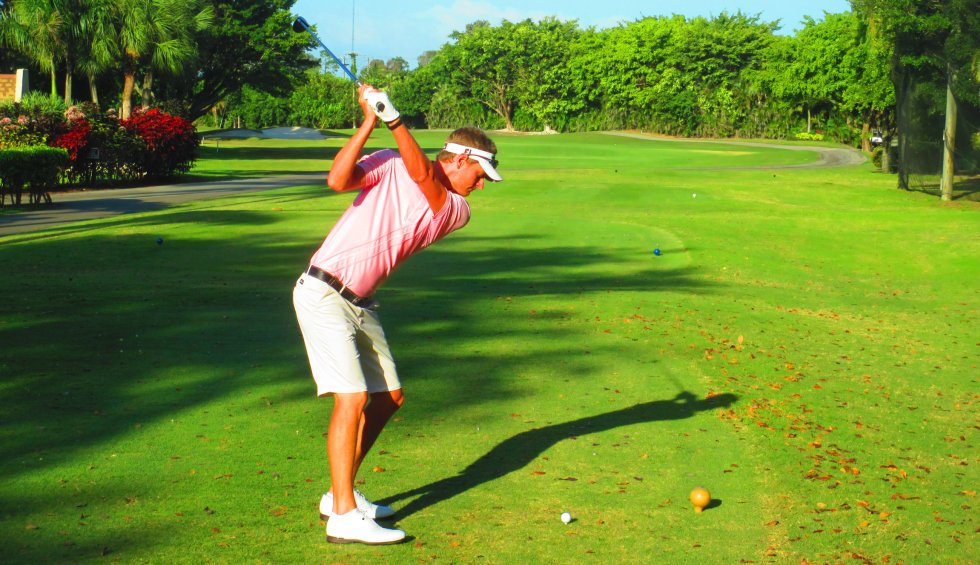 LAKE WORTH, Fla. – Brett Stegmaier of Vero Beach and Justin Peters of Stuart, two regulars on the Web.com Tour this season, returned home this week and finished one-two on the Minor League Golf Tour.

Playing the par-71 West course at Fountains Country Club on Thursday, Stegmaier shot 67 with five birdies and one bogey. It was his seventh MLGT win as a part time member since March, 2007. He received $900 from the $5,400 purse, raising his career earnings to $21,129.

Peters has played on the MLGT since September, 2006, winning 40 times and earning $125,684, including $625 Thursday. He made five birdies and two bogeys here for 68 to finish second among 45 starters. 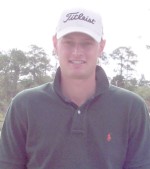