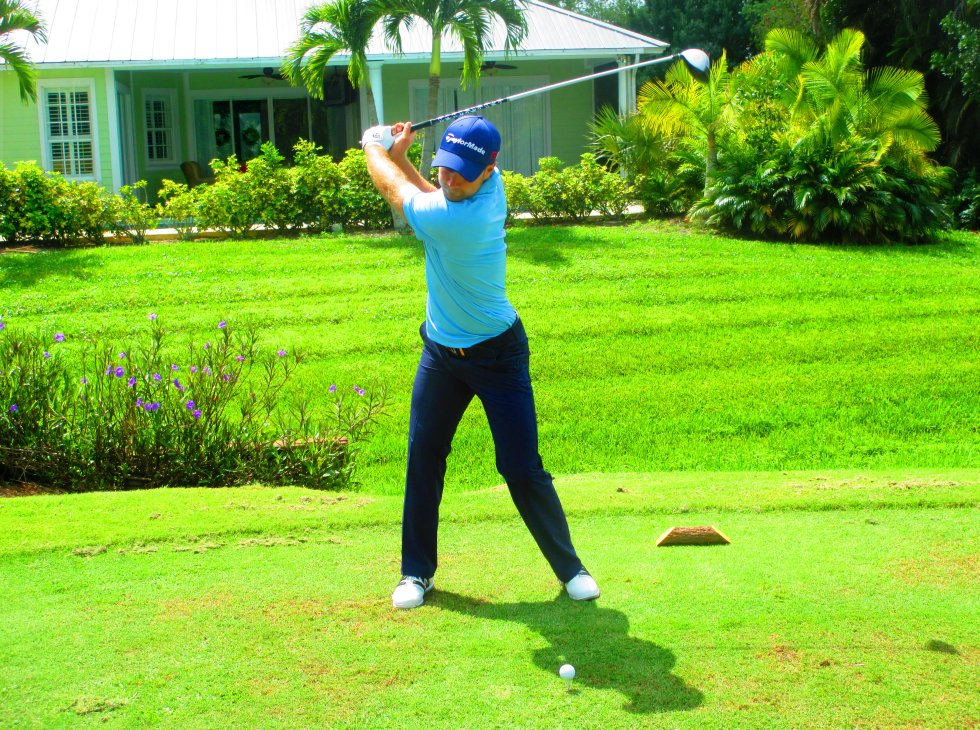 PALM CITY, Fla. – Robert Karlsson of Sweden has made his first start on the Minor League Golf Tour his first victory as a professional golfer. Karlsson fired a five under par 67 Tuesday to win the Stuart St. Patrick’s Day Open at, where else, the Evergreen Club. 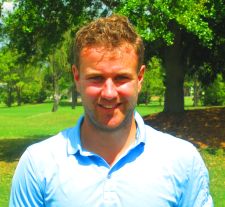