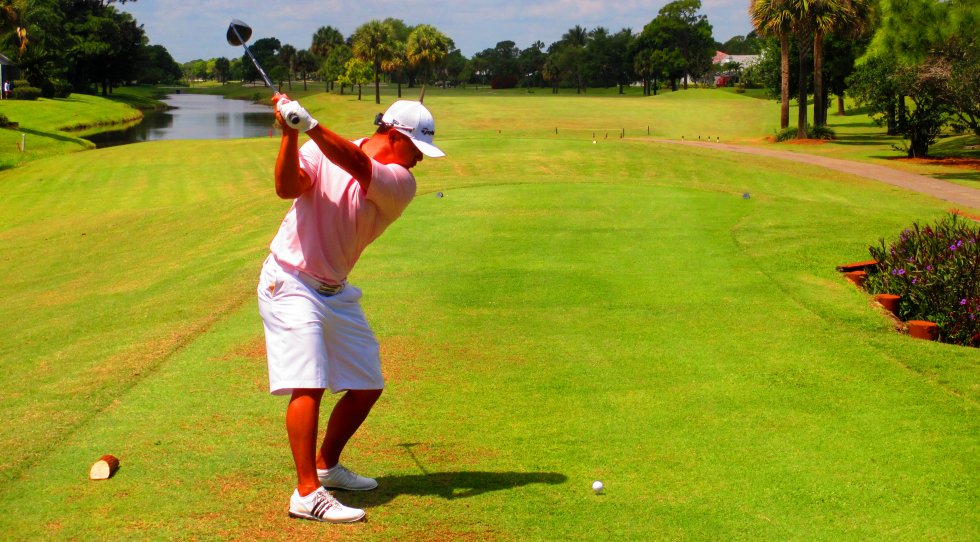 PALM CITY, Fla. – Sunny Kim of Palm Beach Gardens, the first player off the tee Tuesday, came in with a three under par 69 and it held up for his 35th victory on the Minor League Golf Tour. Kim made four birdies and bogeyed the par-3 eighth hole at The Evergreen Club. He received $585 from the $2,210 purse, raising his career earnings to $154,067 since October, 2006.

The MLGT’s 32nd tournament of the year had 17 entries. Two more 18-hole events are scheduled this week, Wednesday at Atlantis CC and Thursday at nearby Martin Downs CC.