Alejandro Garmendia finishes strong to win by 3
Smith, Jacobs, and Capozzoli all tie for 2nd after 4-under par 67's
Wednesday, July 22, 2015 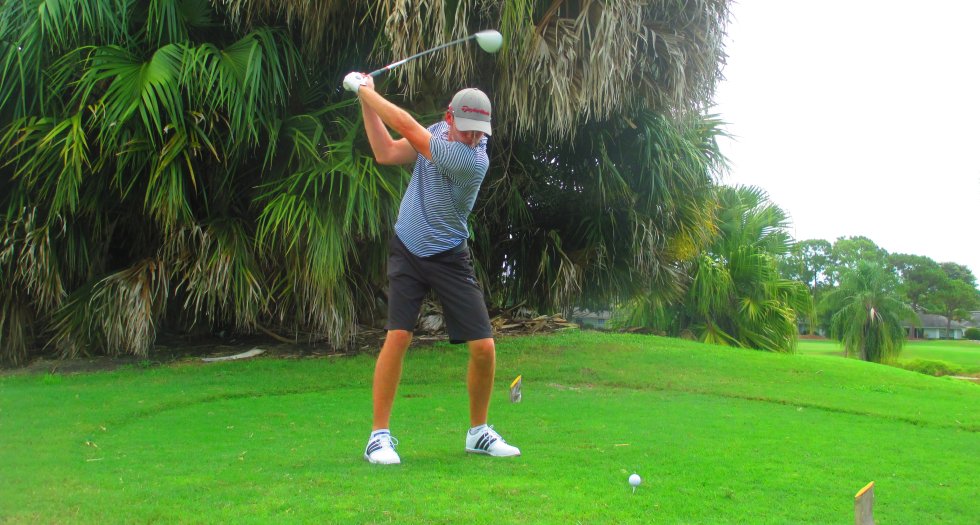 PALM CITY, Fla. – Alejandro Garmendia of Weston made two birdies and an eagle on the last four holes Wednesday as he pulled away for his ninth win on the Minor League Golf Tour. After five birdies and two bogeys on the first 14 holes, Garmendia, 22, finished birdie-birdie-eagle-par for a seven under par 64 to win by three shots on the Osprey Creek course at Martin Downs Country Club.

Brandon Smith from West Palm Beach, FL, Mason Jacobs from Metropolis, IL, and Nicholas Capozzoli from Cincinnati, OH all tied for 2nd after 4-under par 67's. They earned $358.34 each.

The MLGT’s 65th tournament of the year drew 22 starters. The tour plays a 54-hole event next week at Hollybrook Golf & Tennis Club in Pembroke Pines with a separate, optional 18-hole tourney July 31 for players who miss the 36-hole cut or who can’t play three days in a row.