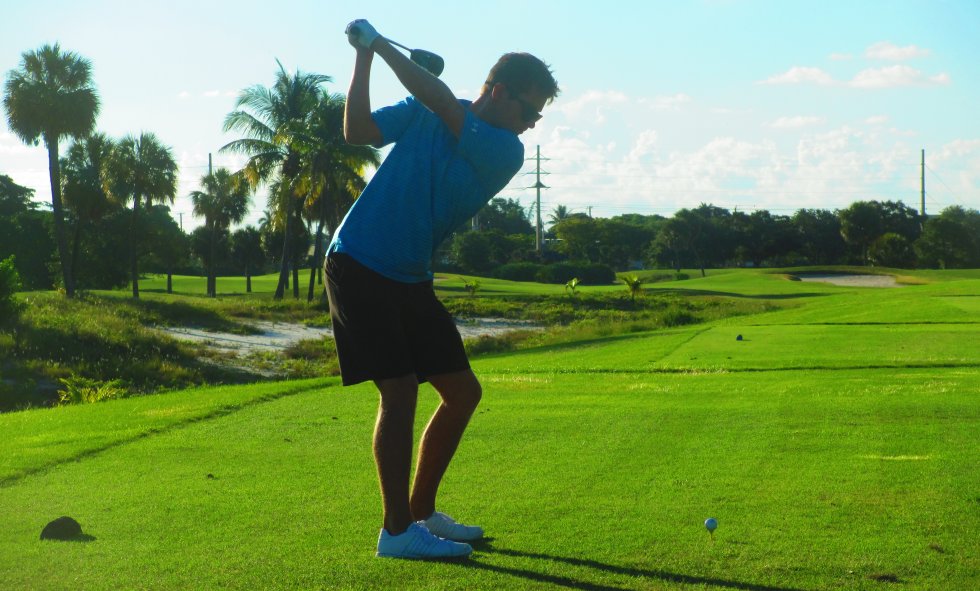 WEST PALM BEACH, Fla. – Douglas Ebe of Stockholm, Sweden, was the only player to break 70 Monday as he claimed his first victory on the Minor League Golf Tour as well as his first as a professional golfer. Ebe, whose American home is in Miami Beach, fired a three under par 69 at West Palm Beach Municipal Golf Club on four birdies and a bogey. Ebe received $450 from the $1,415 purse, raising his career earnings to $3,312.72 since he joined the MLGT last July.

The 55th tournament of the year drew 14 starters. Next on the schedule: Thursday at Hollybrook Golf & Tennis Club in Pembroke Pines. 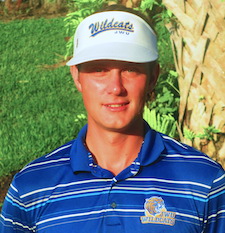