Chris Deaner birdies the last for a 1 shot victory
Three players tie for 2nd at even par 72
Wednesday, June 17, 2015 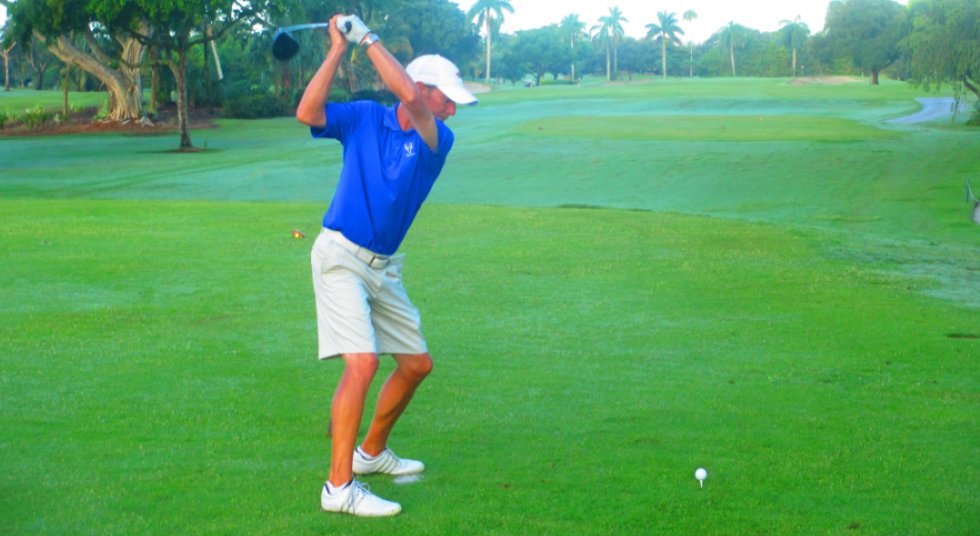 PLANTATION, Fla. – Wednesday's 18 hole event was staged on the same course and under the same conditions as the 3-day event this week at Jacaranda's West Course. It was open to players that missed the cut in the 3-day event and any other professional golfers or amateurs with a USGA handicap of 6 or less.

Chris Deaner of Dublin, Ohio was the only one of the nine starters to break par when he sank a 20-foot putt at 18 for 71. This is his first MLGT victory since coming aboard in February, 2014. Prior to the finishing hole Deaner had two birdies and as many bogeys. He received $430 from a purse of $1,070.

Three players tied for second at even par 72 including Oscar Rafols from Miami, FL, Wayne De Haas from Johannesburg, SA, and Marcus Williams from Wellington, FL. They were all under par at some point in there round but ended up finishing one shot back in the end.

The MLGT plays three 18-hole events next, after which a two and a half week summer break is on the calendar. Play resumes July 13 at Indian Spring-East. Next week’s schedule: Tuesday, Atlantis CC; Thursday, Wanderers Club; and Friday, the summer team championship at Hammock Creek GC. 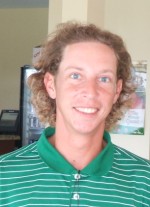