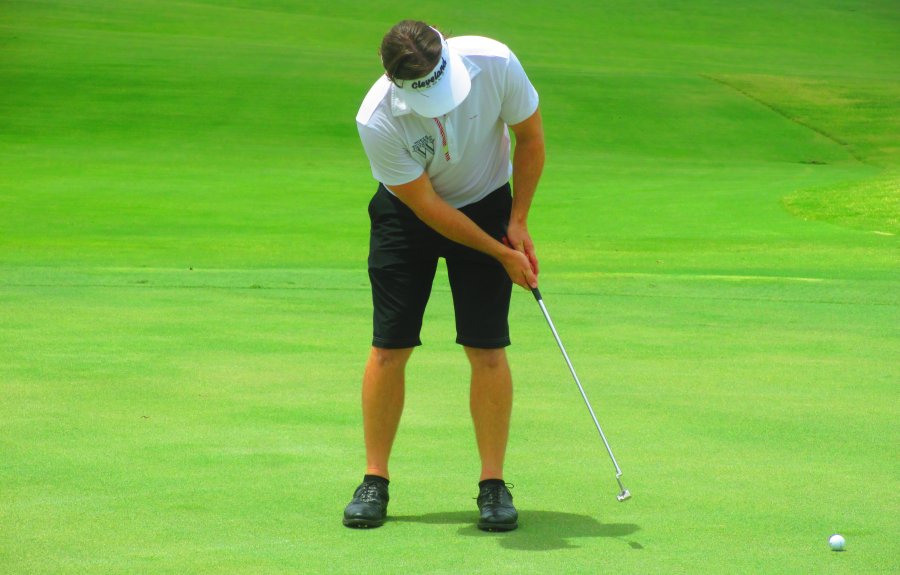 WELLINGTON, Fla. – Steve LeBrun of West Palm Beach, FL bogeyed the last three holes after an hour and a half weather delay but held on for a one stroke victory Thursday at The Wanderers Club.

Powell, 22, of Jupiter, was in the first pairing and had finished before play was interrupted. It was his third start as a pro, all this month, and had six birdies and two bogeys. Powell graduated from the University of Pennsylvania in May. He won the Palm Beach County Amateur in 2012.

There were 24 players in the 60th tournament of the year. After the Summer Team Championship Friday at Hammock Creek GC, the MLGT takes 16-day summer vacation. Play resumes July 13 at Indian Spring CC. 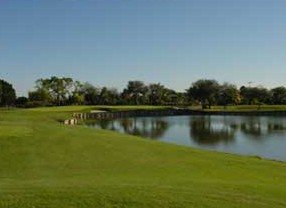