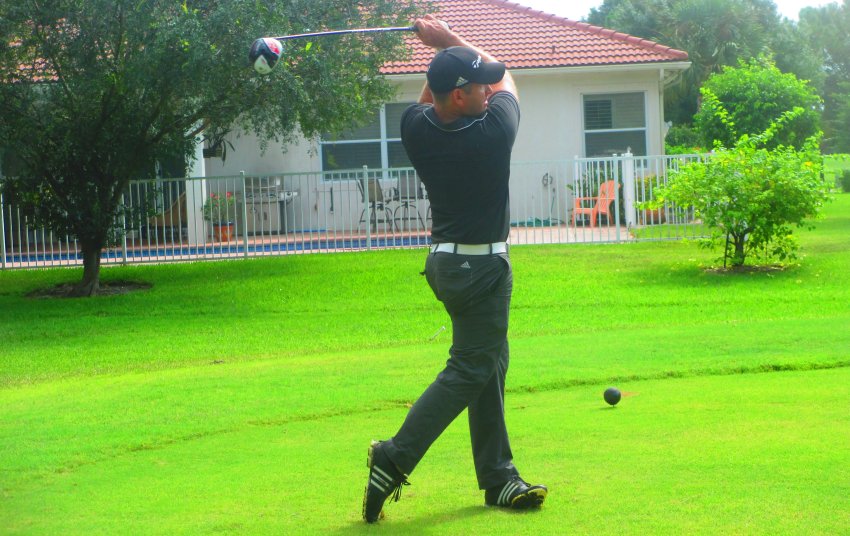 Alvin Okada from Waianae, HI and Will Coleman from Kensington, MD tied for second after 3-under par 69's. They recieved $275 each. Coleman won in a playoff last Thursday at Abacoa Golf Club in Jupiter.

The MLGT’s 64th tournament of the year drew 12 entries. The Tour next plays Wednesday at nearby Martin Downs Country Club. 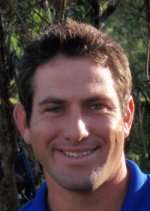