Alejandro Garmendia and Daniele Cabriles make 12 birdies and win by 2
Curl/Springer and McCauley/Ceravolo tie for 2nd after shooting 62
Friday, June 26, 2015 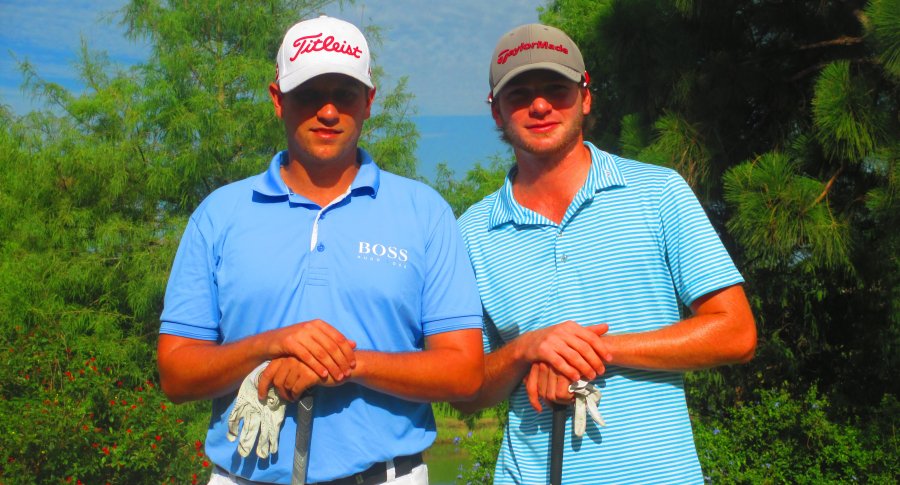 Playing a scramble on the front nine and four-ball stroke play (better ball) on the back, Cabriles and Garmendia also birdied the 8th and 12th holes and did not make a bogey. It was Cabrile's first MLGT win, the seventh for Garmendia. They received $450 apiece from the $2,000 purse.

Their was $360 in the skins pot with only 1 skin out. It was an eagle on #2 by the team of Robert De Biase and Rafael Guerrero.

There were 10 teams in the MLGT's 61st tournament of the year and No. 1,260 since its debut in August, 2004. The Tour now takes a 16 day summer break, returning to action July 13 at Indian Spring CC near Boynton Beach. 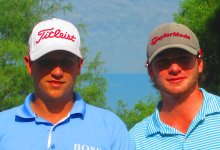