Dan McCarthy only player under par, good for his 34th win
Brendan Lemp finishes runner up with a 1-over par 72
Wednesday, October 14, 2015 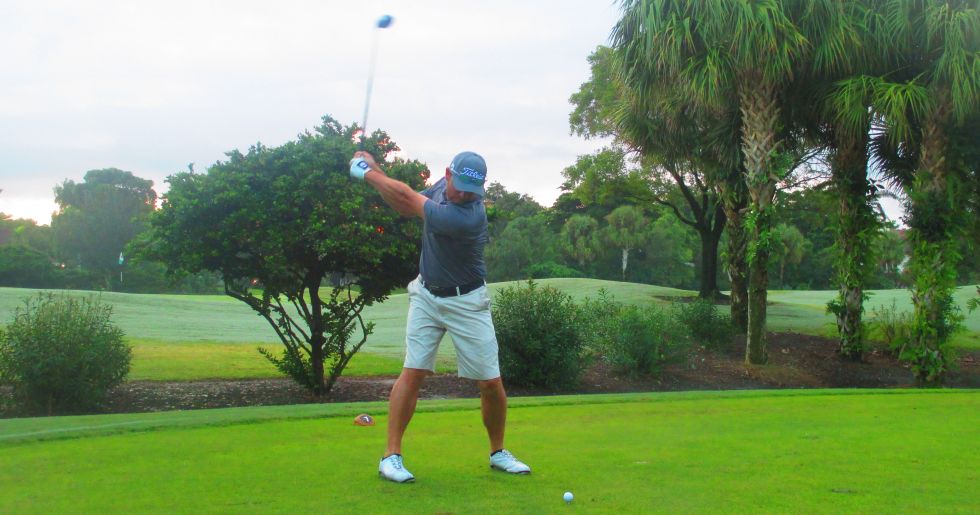 Brendan Lemp from Westerly, RI made 3 birdies and 4 bogies for a 1-over par 72 and a 2nd place finish. Lemp recently turned professional at the MLGT's third major of the year at Abacoa Golf Club on October 5th.

The MLGT’s 89th tournament of the year drew 13 starters. Next on the schedule: Thursday at Ironhorse CC in West Palm Beach, then three more 18-hole events next week. 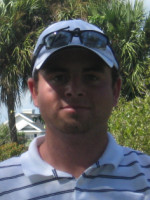