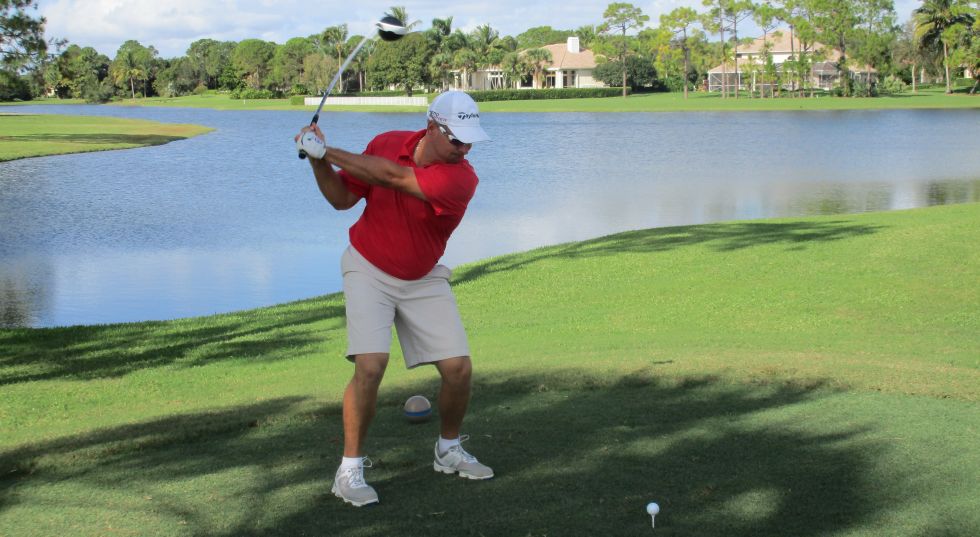 PALM BEACH GARDENS, Fla. – Brandon Smith of West Palm Beach, FL fired a three under par 68 on the Estates course at PGA National on Monday for his 29th victory on the Minor League Golf Tour. He beat Matthew Ceravolo of Palm Beach Gardens, FL by a stroke. Smith made five birdies and two bogeys compared to an eagle, three birdies and three bogeys for 69 by Ceravolo.

The Minor League Golf Tour committee shaved a stroke off par at the Estates course from 72 to 71 by re-labeling the short, par-5 fifth hole to a par-4. As the crow flies the fifth hole plays 460 yards.

It was the MLGT’s 108th tournament of the year. Seven are scheduled in December prior to the Christmas break. The MLGT Tour Championship is this Wednesday and Thursday, December 2-3, at Abacoa GC in Jupiter. The winner will receive $10,000.