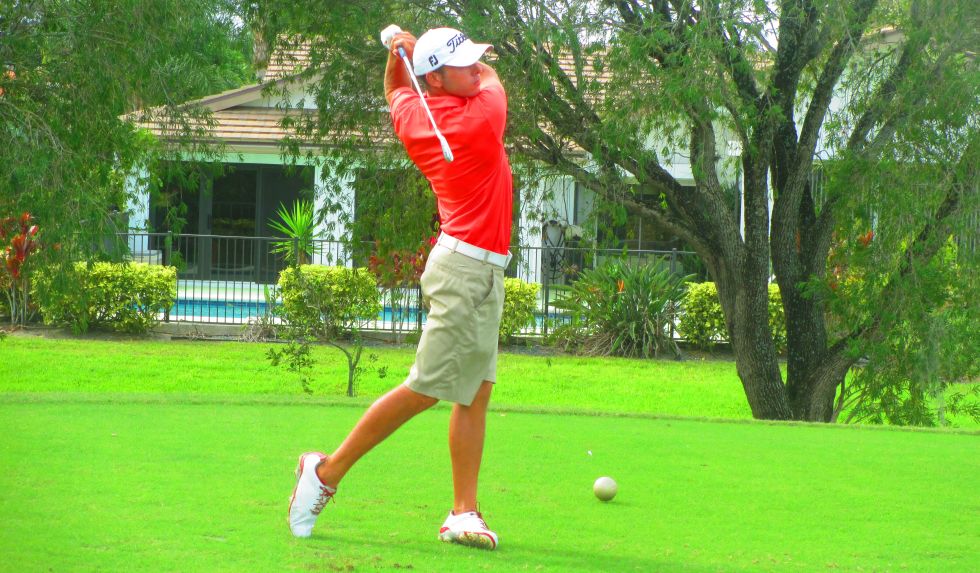 PALM CITY, Fla. – Christian Westhorpe of Toronto birdied three holes in a row midway through the round Thursday enroute to his third Minor League Golf Tour victory in the last two and a half weeks. Westhorpe had an error-free six under par 65 with three birdies on each nine of the Osprey Creek course at Martin Downs Golf Club.

Westhorpe, 25, won by two shots over a foursome tied for second at 67, scoring birdies at Nos. 6, 8, 9, 10, 13 and 18. On Nov. 23, he got his first victory as a professional golfer in an MLGT event at West Palm Beach Golf Club, then won again the next day at Jacaranda’s East course in Plantation.

There was a four way tie for 2nd place at 4-under par 67 including Justin Bryant from St. Louis, MO, Brandon Smith from West Palm Beach, FL, Joe Latowski from Port Saint Lucie, FL, and Jeff Bronkema from Plainwell, MI.

At the event today at Martin Downs Golf Club there was an incident involving minor damage to a golf cart. If this ever happens please report it to the tournament committee as soon as possible. Remember we are guests at the golf clubs that host our events and keeping a good relationship between the Tour and the host venues is imperative. 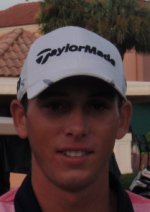