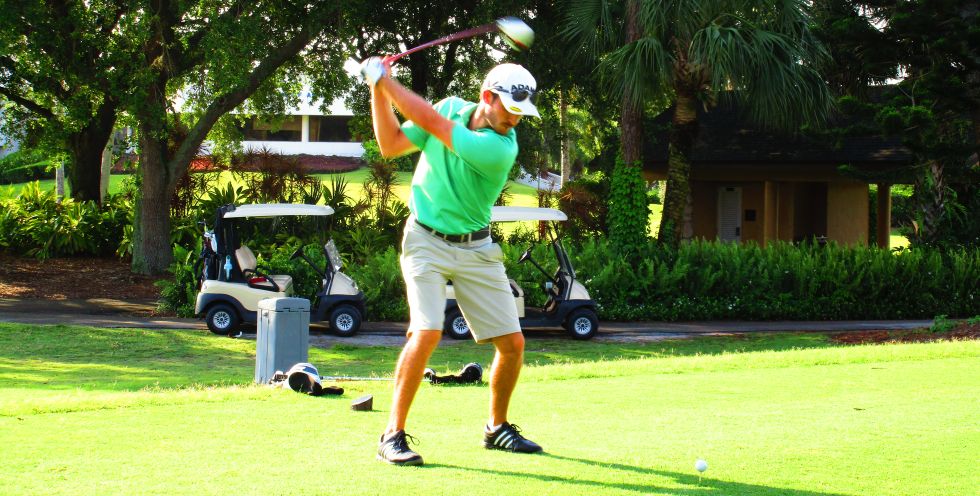 It was Lytle’s 51st victory since he joined the MLGT in July, 2006, tying Steve LeBrun of West Palm Beach, FL, who is currently playing on the Web.com Tour and also has 51 MLGT victories. Steve LeBrun had PGA Tour status in 2013 and is fighting to get back. He currently sits in 70th place on the Web.com money list. The top 25 at years end earn PGA Tour status for the 2016/2017 season.

Smith shot 68 with birdies on the last three holes and five of the last six but it was not enough to overcome bogey-double bogey at the sixth and seventh holes.

The 46th tournament of the year drew 30 players. The MLGT plays again Friday at Hammock Creek GC in Palm City.

50% of the field earns a check payout. *Come play a 1-Day event on a course that has hosted final stage of Web.com Q-school.