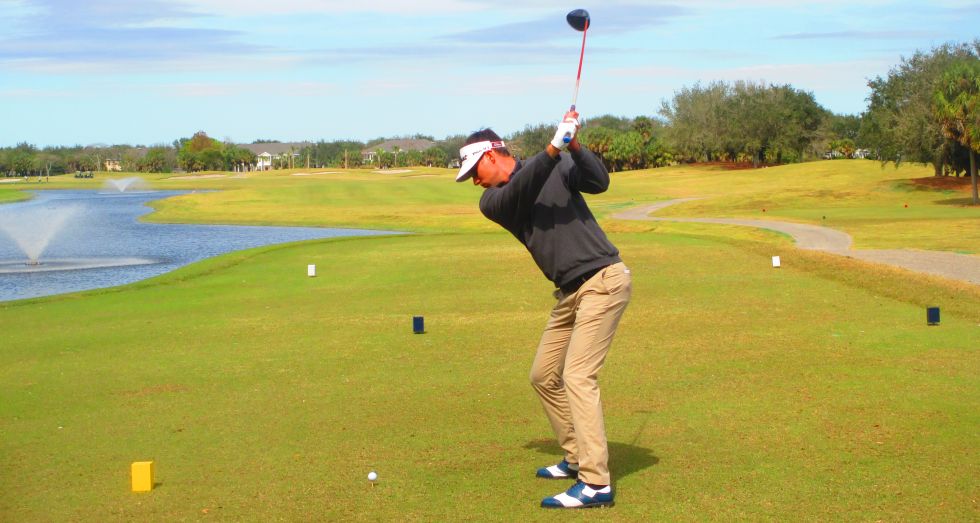 JUPITER, Fla. – Jeb Buchanan of Loudonville, NY, birdied three of the four par-3 holes enroute to a seven under par 65 Wednesday as he scored his second victory on the Minor League Golf Tour.

Buchanan birdied the par-3 13th, fourth and eighth holes at Abacoa Golf Club but bogeyed the short 15th, his only error of the day. He started on #10 and proceeded to birdie his first 4 holes. He then bogied 15 but fought back with birdies at 16, 4, and his fianl 2 holes, #8 and #9.

Eric Cole from Orlando, FL finished second alone after a round of 67 that included an eagle at the par 5 second hole, 4 birdies, and a bogey at the last.

The MLGT’s 12th tournament of the year drew 63 entries. The tour next plays Thursday on the North course at Fountains CC west of Lake Worth. 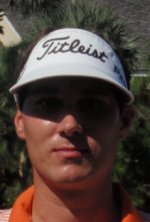