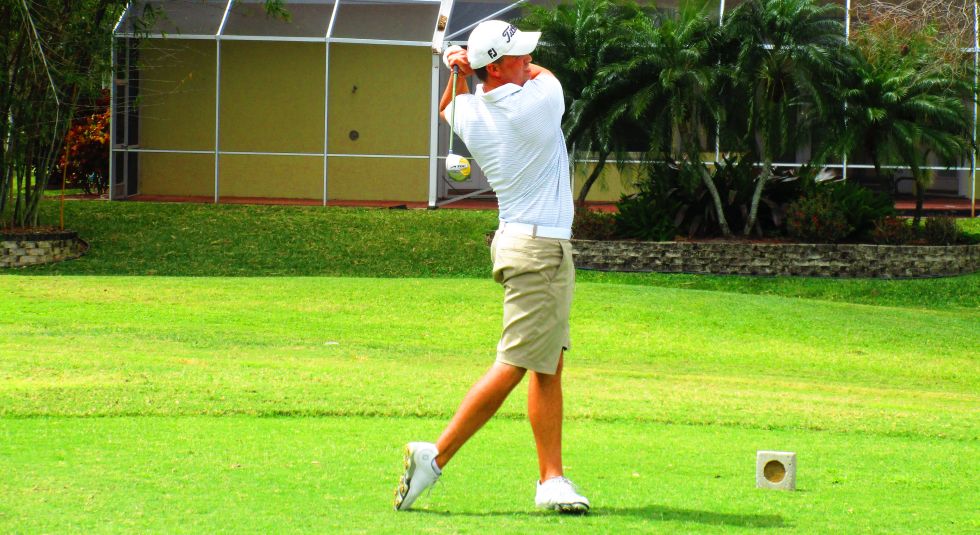 Bronkema outlasted Matthew Jennings of Prairie City, IA, after they tied at three under par 69 at TPC Eagle Trace. Jennings birdied his first three holes but parred in after his final birdie at No. 13 as Bronkema was making birdies at 14, 16 and 17.

In the playoff, they halved the par-4 first hole. At the par-4 second, Jennings missed the green and chipped to within 5 feet for par. Bronkema hit his second shot to within 12 feet and holed the birdie putt for the win before Jennings could attempt his par putt.

Three players tied for 3rd at 1-under par 71 including Phillip Yribarren from Miami, FL, Eric Hallberg from Castle Rock, CO, and Nathan Davis from Taunton, MA. Hallberg won the optional bonus pool worth $183 as he was the low player that entered. 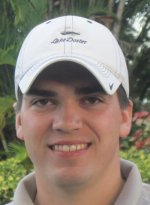