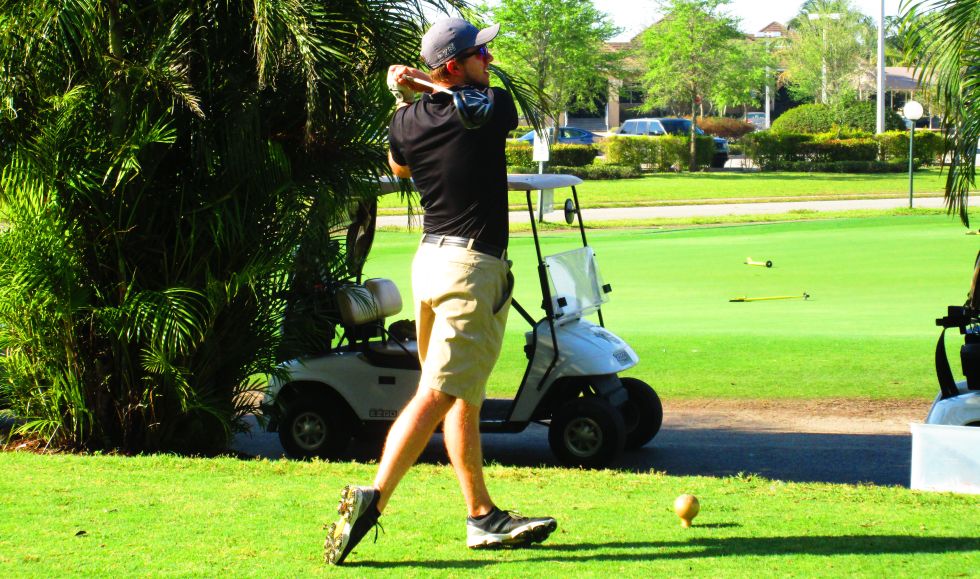 LAKE WORTH, Fla. – Zach Steffen of Des Moines, IA, was cruising along at 8-under par through 15 holes when play was suspended Tuesday at 12:57pm due to lightning striking 5.4 miles from Fountains Country Club's North Course. Minor League Golf Tour policy states that play must cease immediately if lightning strikes within 10 miles of the golf course.

Mike Miller of Brewster, NY, teed off earlier in the day and birdied the final hole to post a 7-under par 64. Unfortunately for him, his last 4 holes would not count. MLGT policy states that if every group completes at least half of the scheduled holes, the tournament is deemed official. And since this was an 18 hole tournament, the entire field had to complete at least 9 holes. If play is not able to be resumed, however many holes the final group completes will determine the amount of holes to be counted.

When the horn blew and play was suspended at 12:57pm, the final group had just finished the 14th hole. After a 3 hour and 8 minute delay, Director of Tournament Operations, Scott Turner, decided that the inclement weather was not going to leave the area in time to have enough daylight to finish and that tournament play would be done for the day. MLGT policy does not allow players back on the course after a lightning suspension of play until a 10 mile radius is clear of lighting for 30 minutes. So at 4:05pm the tournament was offically determined to be 14 holes long.

Through 14 holes, Zach Steffen was 7 under par and Mike Miller was 6 under par, earning Steffen his first win on the Minor League Golf Tour and the $800 first place check. Miller earned $600 from the $3,915 purse for his 2nd place finish.

It turned out that at 6:15pm there were still numerous lighting strikes recorded within the 10 mile radius of Fountains Country Club.

The MLGT plays Thursday at Abacoa GC, its 14th tournament of the month and 32nd this year. 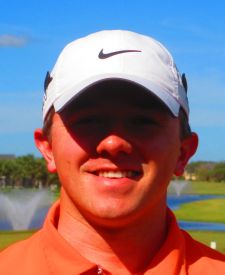