Mike Miller shoots 68 at TPC Eagle Trace to win by one
Eric Hallberg and Brad Adamonis tie for second just one shot back
Monday, April 11, 2016 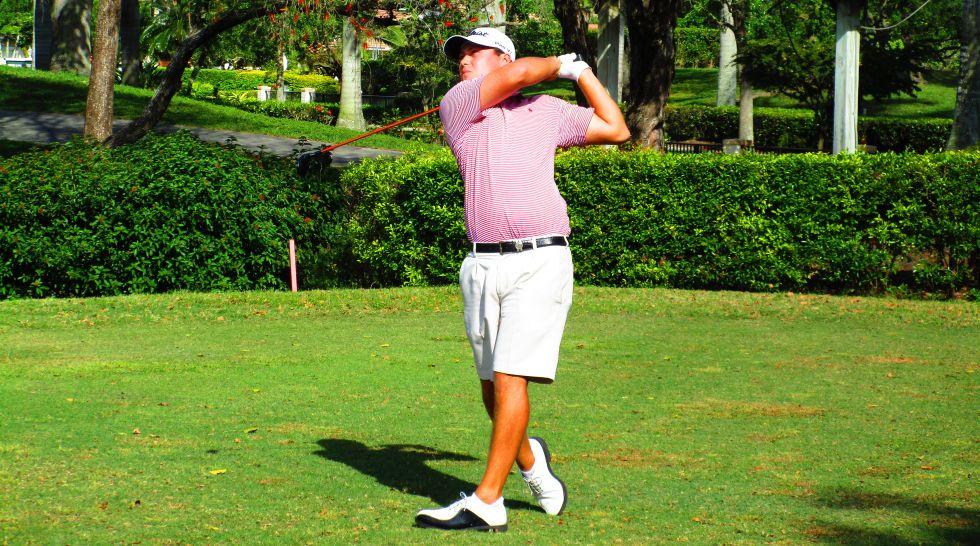 CORAL SPRINGS, Fla. – Mike Miller continued his strong play on the Minor League Golf Tour on Monday with a four under par 68 at TPC Eagle Trace. It was his ninth start since Feb. 23 and in the last five since March 9, Miller has three 2nd place finishes and two wins.

Eric Hallberg from Castle Rock, CO, and Brad Adamonis from Cumberland, RI, both finished strong but came up one shot out of a playoff. Hallberg birdied his final 2 holes and Adamonis birdied his second to last hole but both came up just one shot short.

The MLGT’s 36th tournament of the year drew 29 starters. Next on the schedule is Minor League Golf Tour's 2nd Major of the year Wednesday and Thursday at Abacoa GC in Jupiter.