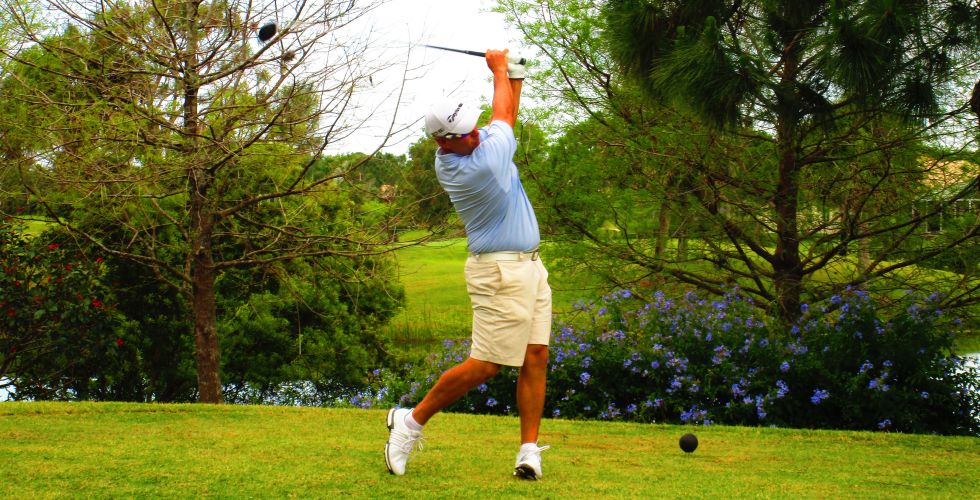 PALM CITY, Fla. – Brandon Smith of West Palm Beach, FL, made four birdies on each nine Wednesday enroute to a seven under par 65 and a two-stroke margin of victory on the Minor League Golf Tour at Hammock Creek Golf Club.

Jimmy Lytle of Ocean Ridge, FL, was second among 28 starters with 67 on seven birdies and a double bogey at the par-4 seventh hole. Lytle is the MLGT’s career money leader with $193,698 in earnings since July 2006.

The MLGT’s 39th tournament of the year will be played Thursday at Winston Trails GC west of Lake Worth.