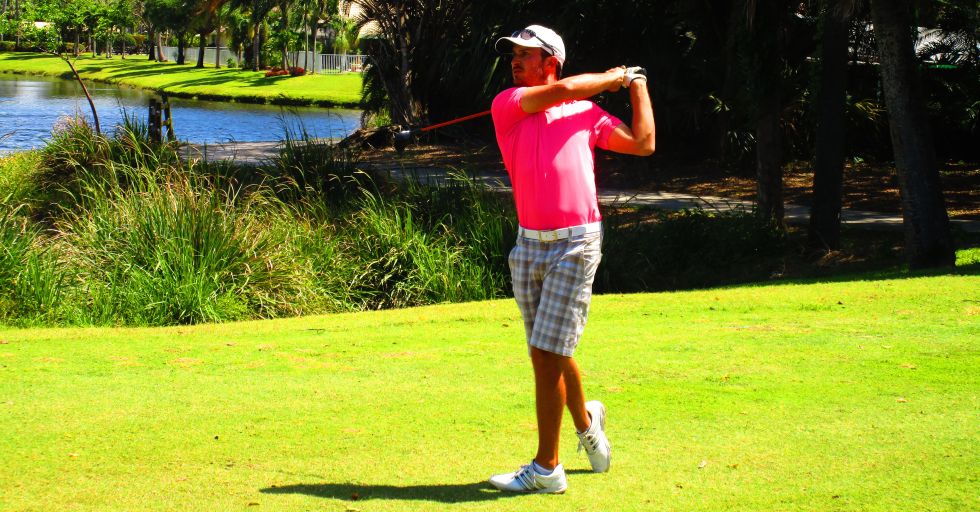 LAKE WORTH, Fla. – Jimmy Lytle enhanced his status as the top player on the Minor League Golf Tour with his victory Thursday at Winston Trails Golf Club. Lytle eagled the par-5 fourth hole and made three birdies and a bogey on each nine for a six under par 66 to win by two strokes. Conditions were tough with steady winds of 20 mph and gusts up to 30 mph.

Ed Carnes of Tinton Falls, NJ, was second among 19 players with 68 on an eagle, five birdies and three bogeys.

The first Web.com Q-school contest is less than a month away. Sign up early to guarantee your spot.